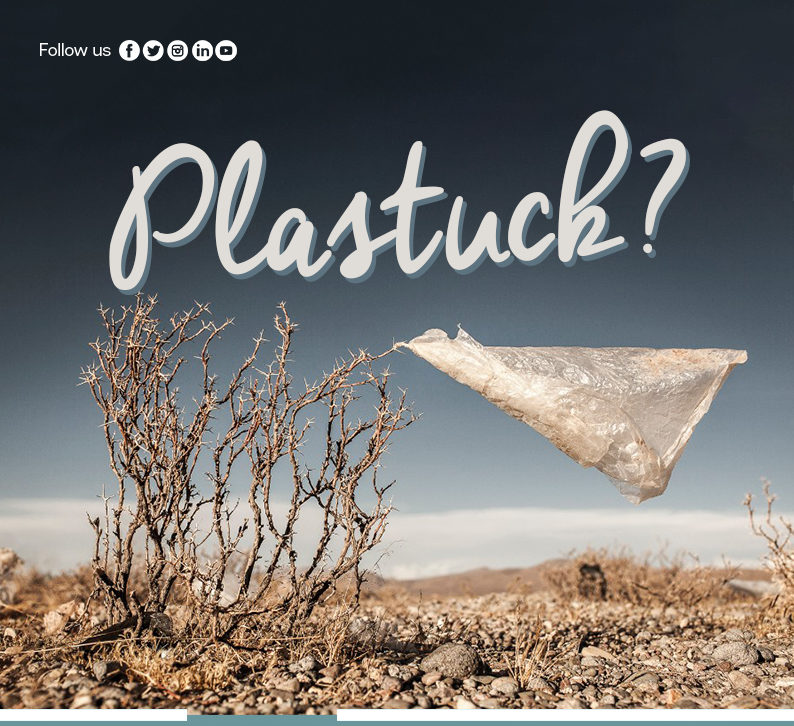 Global use of plastic threatens life 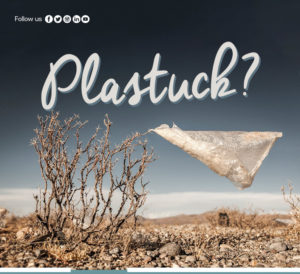 Pollution exists in multiple categories, Air, Water, Soil, etc., but there is another type of pollution hidden in plain sight i.e. plastic. It is included so deeply in the daily lives that we have failed to realize its impact. Have you ever thought, where does all this plastic go? What happens to it?

It takes approximately 1,000 years for a plastic bag to decompose completely. The extent of its usage has created an imbalance in the ecosystem, which is affecting every living organism on this planet.

According to statistics, India generates almost 24,000 tonnes of plastic daily and nearly 40% remains uncollected. Single-use plastic bags contribute a major share to these numbers and it is due to the lack of awareness among people about available counterparts of the same.

Zedpack, a Delhi-based packaging company, is leading by example in the battle against plastic. Their non-woven bags can be easily destroyed without any soot and unlike plastic bags, they do not use precious natural resources like natural gas and crude oil.

Plastic bags choke drainage systems and the blockage leads to public disposal of garbage. This proves to be a breeding ground for multiple diseases like malaria, dengue, etc. Plastic releases chemicals in soil, which makes it unfertile to an irreparable extent.

Not only humans but animals are also affected by this. Plastic indigestion is one of the prominent causes of an exponential increase in cow mortality rate. A substantial number of post-mortem reports have revealed ‘intestinal damage due to plastic’ as the cause of death.

According to experts at Zedpack, non-woven bags are suitable for personal as well as commercial use. These bags are economical in comparison to single-use plastic bags as they last for approximately 3-4 years. On the other hand, companies can use the feature of customization to advertise their brand and simultaneously, accelerate awareness.

Aquatic life has suffered a tragic fate due to plastic deposition. It was made to be durable and strong. Therefore, plastic doesn’t decompose, it breaks down into smaller pieces which are eaten by sea animals. Consumption of these pieces releases chemicals inside the animals and destroys their digestive system. According to researchers, almost 400 aquatic species are headed towards the verge of extinction due to plastic.

Total eradication of plastic is a distant dream, but the journey has to start somewhere. It is high time that people start to embrace non-woven bags for the benefit of the environment and humanity because if extreme measures are not taken today, we may not have an ecosystem to save tomorrow.

Adopting a Minimalist Lifestyle Through Non-Woven Shopping Bags by Zedpack!

Smart packaging can do wonders to your Brand image

WHO declares Coronavirus as a global threat