Beximco to launch first ever DTH service in Bangladesh

Bangladesh is all set for its first ever Direct-to-Home service launch by Beximco Communications Limited, the brand that will provide the service. Running with the tagline ‘Life is really colorful now’, Beximco has recently unveiled the logo of its brand name ‘RealVU’. 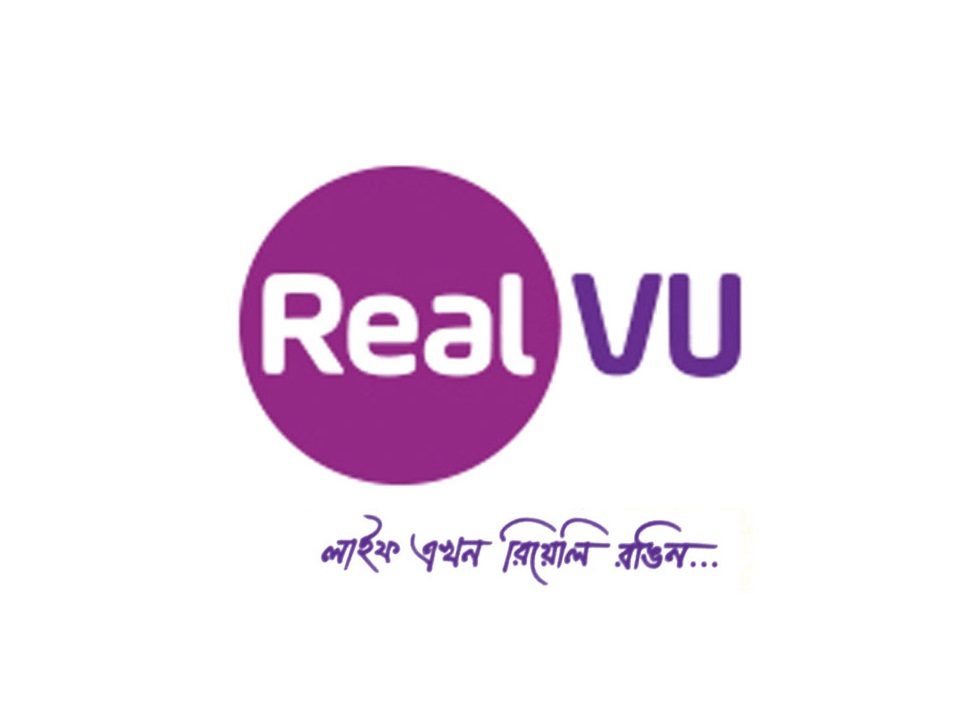 “We are ready to provide DTH services under the RealVU brand name vey soon which will drastically change the viewing experience of the Bangladeshi TV audience,” said Dmitry Lapitskiy, CEO of BEXIMCO communications, at the press conference held at a city hotel on Thursday.

The new operator, which will initially launch the DTH broadcasting in the metropolitan areas, will also cover the entire country gradually, he said. The picture quality provided by RealVU will be much better than that of analogue cable TV, he hoped.

RealVU will provide the best picture quality and sound to the viewers’ at the most affordable price. Approximate monthly bill of the DTH will be Tk 300, where the subscribers will get over 100 channels with more than 26 Bangla language channels and many international majors including five HD channels, according to a press release.

So as to avail the DTH service, customers will initially need to have a set-top box and dish-antenna. After the installation and first payment, they will be able to enjoy the RealVU service. The approximate monthly bill of the service will amount to Tk.300, where subscribers will get access to over 100 channels with more than 26 Bengali channels and many international majors, including five HD channels.

Bangladesh Online: an imminent aspect of all Internet Solutions