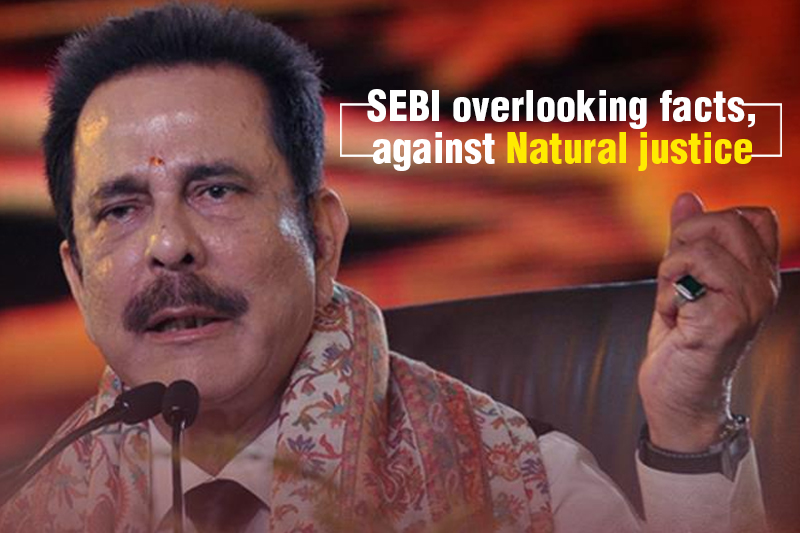 Sahara India Pariwar has called out SEBI’s order which asked Sahara India Commercial Corporation Ltd (SICCL) to pay Rs 14,000 crore with an interest rate of 15 per cent per annum, ‘against the spirit of natural justice’.

In its official statement, Sahara India Pariwar said, “The Supreme Court in its order observed that OFCD issue by SICCL was made in 1998 and it was before the amendment of Section 67(3) by Companies Amendment Act, 2000. Therefor ROC, and not SEBI, had jurisdiction in respect of the said OFCDs.’’ 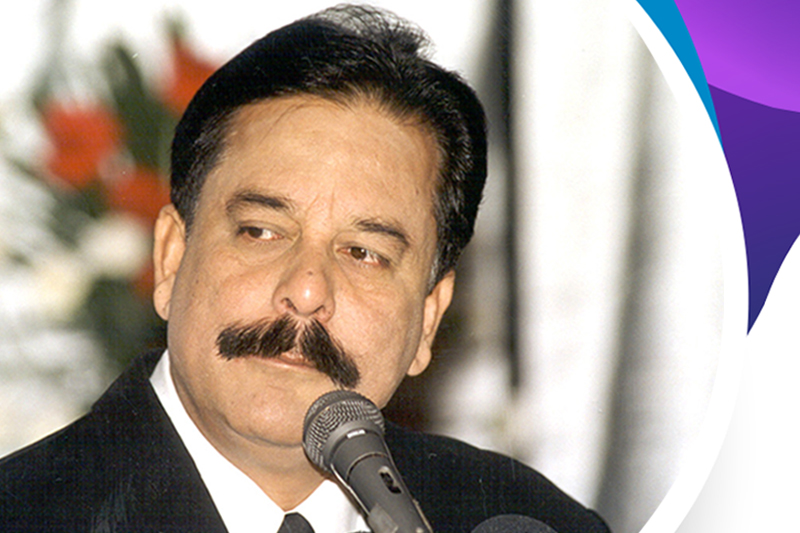 SICCL had discharged most of its OFCD liabilities. Hence, the SEBI order is against the observation and conclusion drawn by the Supreme Court, Sahara India said. The company, through its statement, added that this was the reason that the Supreme Court did not act against SICCL when it was hearing a similar case against two of its subsidiaries.

The development came a day after SEBI ordered a Sahara Group company to refund Rs 14,000 crore that it raised from public as deposits. The Lucknow-based Subrata Roy-led group has accused the market regulator of “overlooking the hard facts” and the situation prevalent in 1998 when it issued OFCDs.

The Sahara India Pariwar insisted that everything was done as per law and after taking all the necessary permissions from the government authorities.

Explaining further, the Sahara Group said: “In 1998, Sahara India Commercial Corporation Ltd (SICCL) had taken the written permission from Registrar of Companies, the ministry of corporate affairs, for the first time, for issuing OFCDs. Then we got two more such permissions in 2009 for Sahara Real Estate and Sahara Housing from the competent authorities, regarding which a case is going on in the Hon’ble Supreme Court.”

OFCDs or Optionally Fully Convertible Debentures is a hybrid product which can be converted into shares at the expiry of a certain period at predetermined price, if the investor wishes to do so.

According to the Subrata Roy-led conglomerate, its issue was opened on July 6, 1998 when the issue of such securities was not limited to less than 50 people.