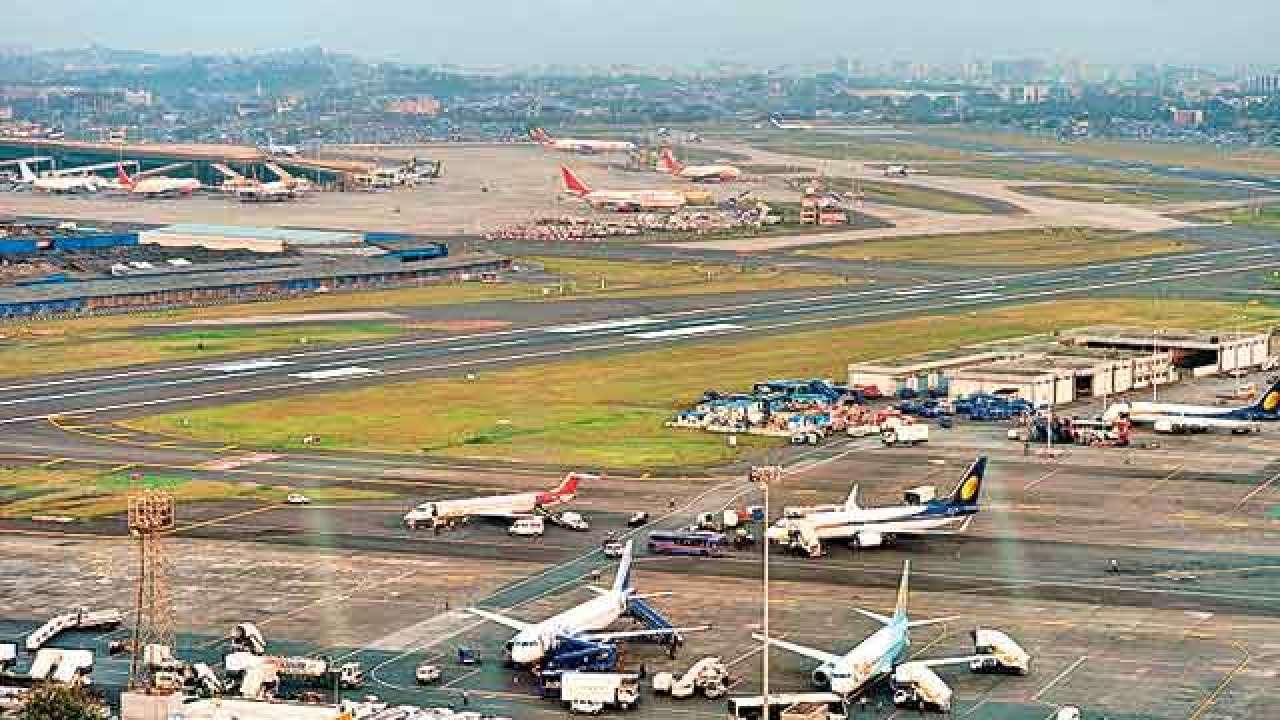 Greater Noida, Uttar Pradesh will soon have its international airport. Presently under construction, the airport is expected to give thrust to the commercial activities resulting in giving an alternative to Gurugram in Haryana.

The commercial boost will directly foster the demands for commercial space –giving an attractive opportunity, especially to the real estate developers.

The bid to construct the Jewar airport was won by Zurich Airport International. The airport property is spread over 5,000 airports and the first phase is expected to be operational by 2023.

Vice-Chairman of Anarock, Santosh Kumar said, “The new airport will not only increase housing demand but also lead to an uptick in commercial developments like office spaces and retail. In fact, office spaces will eventually and inevitably proliferate along the region as rentals will be relatively cheaper than in Gurgaon and Delhi, without compromising on the purchasing power of the consumers they cater to.”

Moreover, there are a significant number of unfinished stock in the Noida-Greater Noida region, the developers will not engage in new projects before clearing up the incomplete residential projects. The development of the airport has the potential to prosper the Yamuna Expressway and Noida-Greater Noida area.

Many companies have already announced their investment plans in the region. These investments will benefit the commercial as well as the residential real sectors. ANAROCK claims that the impact of the airport will be clearly visible within 8-10 coming years.

Jewar Airport will not only decongest the stress of the IGI airport but will also create several opportunities for the overall development of the region. The past few years have witnessed a severe crisis for the real estate sector, Noida-Greater Noida being one of the hardest-hit regions across India.

Noida is more affordable then Delhi and Gurgaon, still it has not able to attract the market due to the lack of proper public infrastructure. With the new airport, the region will foster the development of the critical infrastructure, consequently driving more end-user to the region.