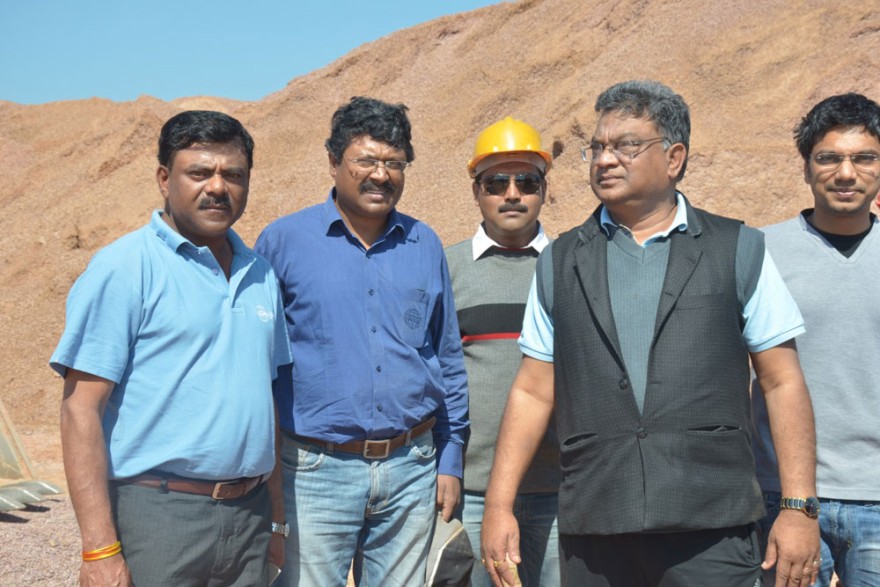 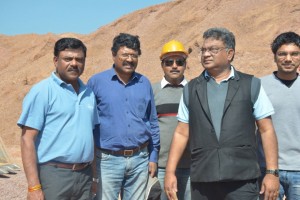 While the EPC companies in highway infrastructure sector have had a tepid relief on the financial front with authorities adopting the Hybrid Annuity Model (HAM) to make payments, a long term view brings its loophole to the forefront. HAM, as a model, is well equipped to provide relief to the contractors, albeit only for a short while.
The recently adopted HAM model is actually a combination of Engineering, Procurement and Construction (40 per cent) and Build Operate and Transfer (BOT)-Annuity (60 per cent). As per EPC, NHAI would pay the contractors to lay the roads. And in BOT, the private player would build, operate and maintain the road for a period of time before transferring the assets to the government. The player would finance the project and collect revenue through tolling.
BOT-Annuity offers the advantage that the toll revenue risk is taken by the government while the private player is paid a pre-fixed annuity for construction and maintenance. The overall cost of debt and equity infusion for private player is also lowered as 40 per cent of the project construction is being done through EPC. This mechanism hints towards an inefficient project level allocation of traffic risk, says Dilip Suryavanshi of Dilip Buildcon. Also, BOT would lead to bad loans for lenders owing to the inaccurate toll projections.
He says that HAM hampers the idea of PPP where project risks are shared among the players who can best manage it. Cost escalation and contract renegotiation could also not be efficiently dealt with HAM. He suggests LPVR to be a better payment model.
Dilip Suryavanshi said, “LPVR has been successfully tested in various parts of the word. As per this model, the player who is willing to accept the lowest present value of returns is awarded the project. Of course the player is evaluated on the technical and other financial parameters as well”.
Furthermore, a combination of EPC and LPVR similar to the HAM model can help transfer the traffic risk away from NHAI while reducing the equity and debt burden for the private players.