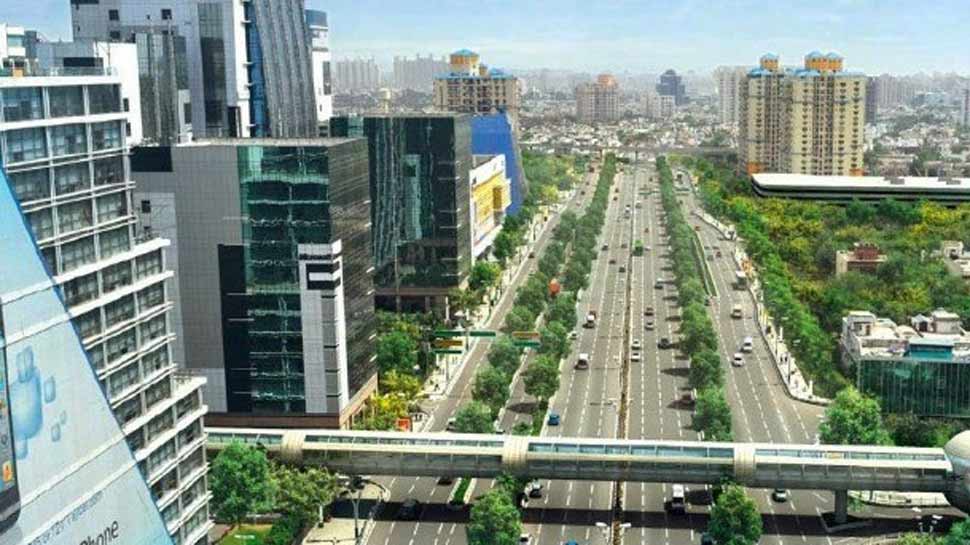 Corona-free areas to resume construction activities, biggest challenge to face will be the hike in cement prices.

Gurugram Metropolitan Development Authority (GMDA) has permitted work to continue at 60 construction sites on one condition where the workers will have to reside within the premises and practice social distancing.

The relaxation was given after the centre granted permission for certain business activities to resume work to mitigate the pain brought about by COVID-19 on April 20. However, the ultimate decision of whether to provide this relaxation in certain places lies in the hands of the states.

Kundu, Additional Chief secretary of Haryana mentioned in an interview that around 60 locations have been provided with the authorisation to restart development in Gurgaon. The main thought was that workers ought to remain on the premises and they must not be moved.

The sites were being checked by their departments. He also added on how the presence of a large proportion of labour in Gurgaon will make this process easy as well as challenging. We have spared them from every other obligation and they are inspecting the sites to ensure that the work is being done appropriately.

Except for the sites that fall into the containment area or the neighbours where positive cases have been reported, permission has been given to the other construction sites that do not fall under this area.

Since contractual workers would be considered liable for infringement of social distancing norms that are made mandatory by the government, many were preparing the sites to set up arrangements for the labour before seeking permission”, Kundu said.

To check the spread of the infection, which is transmitted through contact or droplets of cough and sneeze, individuals are encouraged to maintain distance physically and not involve in social interaction.

There are around 300 projects under progress in Gurgaon, which is a tech center that has developed into a thriving realty market.

He also stated that up until now over 500 workers are living within the three premises. The challenge, however, will be to hold them once the lockdown has been lifted.

An Expert Guide For Property Purchases