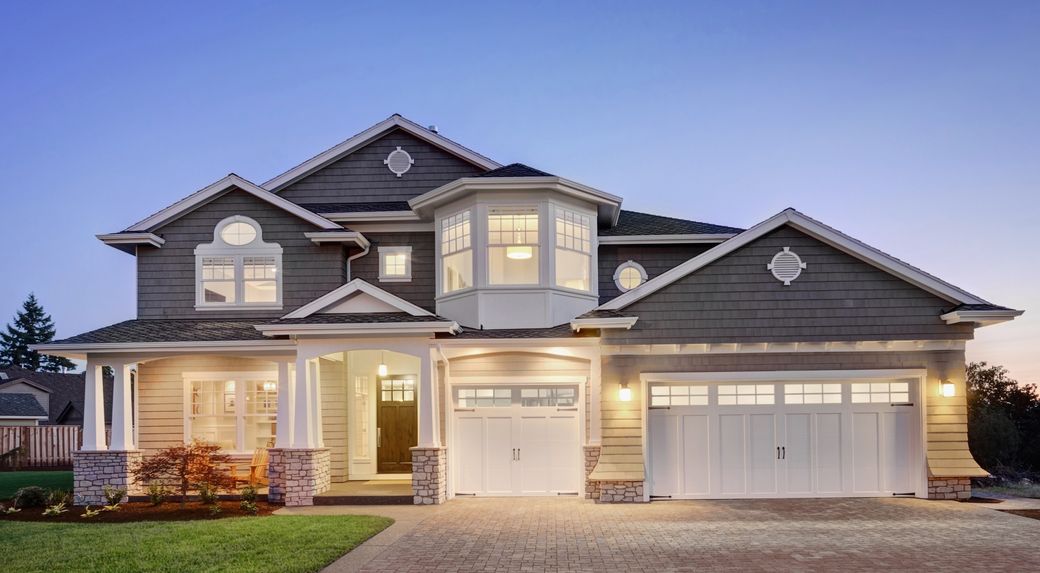 On Monday, the Union Housing and Urban Affairs Minister Hardeep Singh Puri announced that the Central government is planning to launch its e-commerce platform for the real estate sector.

While speaking at the first National RERA conclave, Puri stated, “I had a discussion with CREDAI and NAREDCO, and very soon we will come up with the e-commerce platform for real estate sector.” He also added that the government would also launch a Model Tenancy Act.

Vice-Chairman of NAREDCO, Parveen Jain, said, “The platform, which will be launched by January, will have a list of project that have received the Occupancy Certificate (OC). The purchase will be online and sale will happen via NAREDCO so that responsibility can be fixed.”

The objective of the platform, as announced by the minister is to bring transparency in the sector by offering only certified projects.

The conclave was inaugurated by the Chief Minister of Uttar Pradesh Yogi Adityanath. Prominent property developers and RERA chiefs from across India participated in the event.

He also stated that “Recommendations of the conclave will be forwarded to the Centre and the state government in the next fortnight for making the RERA Act more stringent.”

The theme of the two-day conclave was ‘Transforming Realty with RERA’. After the conclave, UP-RERA panned to prepare a white paper to adept best practices done by the RERA authorities of the other state.

Buying a Home for the First Time? Here’s What Your Checklist Should Look Like!