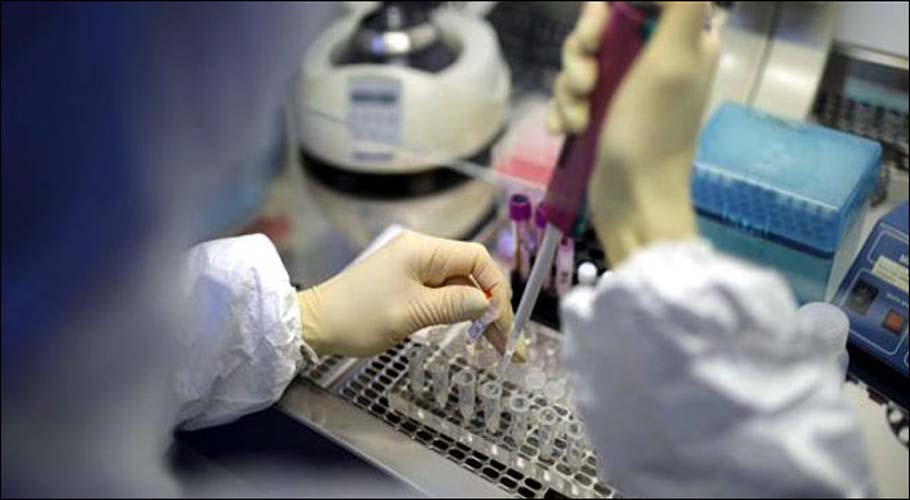 With growing number of Covid-19 cases, the National Capital Territory of Delhi reportedly has over 3,000 samples pending for test. According to healthcare officials, the reason behind this large number of pending tests is the expediated sample collection after the Centre’s directive regarding testing.

The number of pending swab samples has gone up by seven times in the past month, from 470 pending samples on April 1 to 3,295 as on April 29. This delay is making it extremely difficult to identify and track new Covid-19 patients, as well as to decide whether or not has an existing patient fully recovered.

With eight government-run and twelve private labs, Delhi has the highest number of testing facilities available to any other city in the country. Apart from these, some swab samples were also being sent to the National Institute of Biologicals (NIB), Noida, which has a faster turnaround time with an automated machine that takes 1,000 tests a day.

However, with an expediated sample collection and an order issued by the Delhi government according to which now sample is to be sent to the NIB till May 3, a large number of untested samples have accumulated over the past few days. According to an order issued by the health secretary, the samples are now to be distributed among the other government and private labs.

Another challenge that the government faces in expediating the testing is the limited number of skilled professionals who can successfully conduct the tests. Due to this reason, the testing capacity of the labs – both government-run and private – cannot be expanded beyond a certain limit.

According to a senior healthcare official, various testing labs are now in the process of procuring automated extraction system machine, which would help scale up the testing capacity by a significant number.