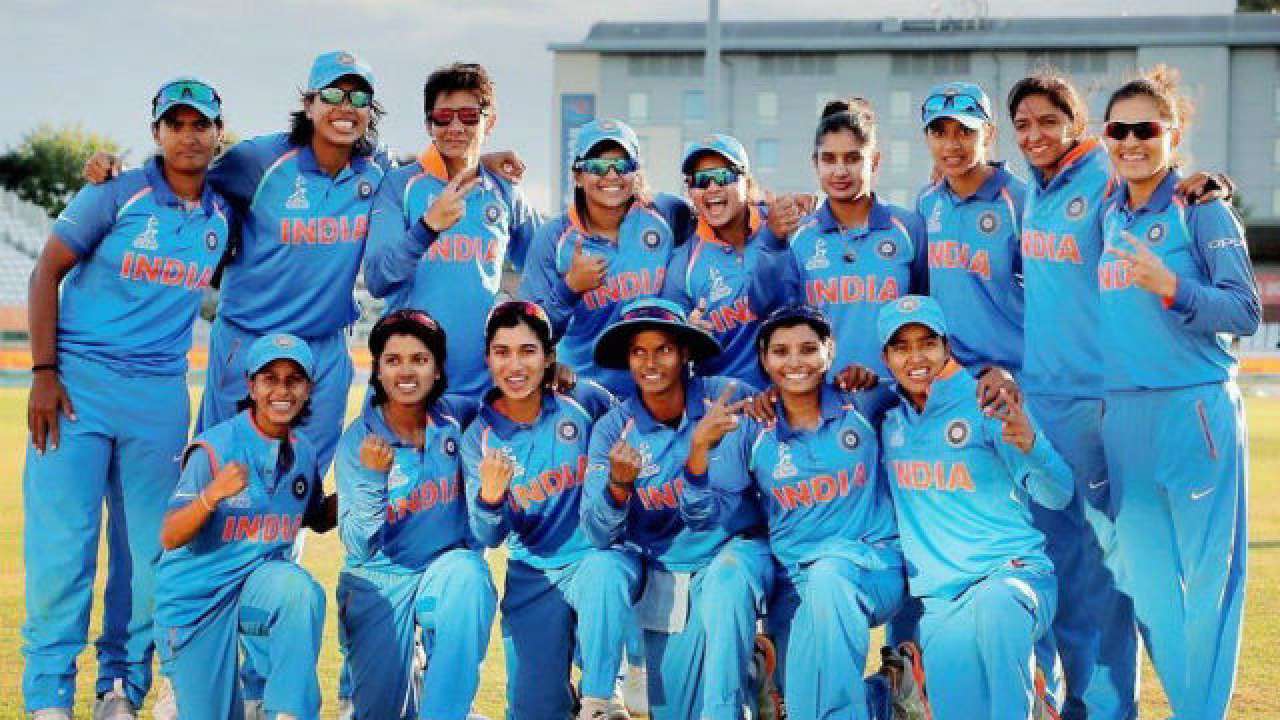 On Thursday, the Mumbai Cricket Association (MCA) launched a special limited-overs tournament for women in Mumbai -Women’s Challenger Trophy. There will be four teams in the competition –Team Yellow, Team Red, Team Blue and Team Orange. The final match is scheduled on January 18th at the Sachin Tendulkar Gymkhana in Kandivali.

Secretary of MCA, Sanjay Naik said, “This is the first time that the MCA is conducting such a tournament on this large a scale. The idea to start it was given by our Apex Council member (ex-India women’s cricketer) Samantha Lobatto. It’s due to her efforts that the tournament has been launched. It’s a good tournament where Mumbai’s women cricketers can showcase their skills.”

At the Apex Council meeting held before the tournament, Sachin Tendulkar asked the members to take steps for the advancement of women’s cricket. “Tendulkar had suggested to us to give more exposure to Mumbai’s women cricketers,” said Naik.