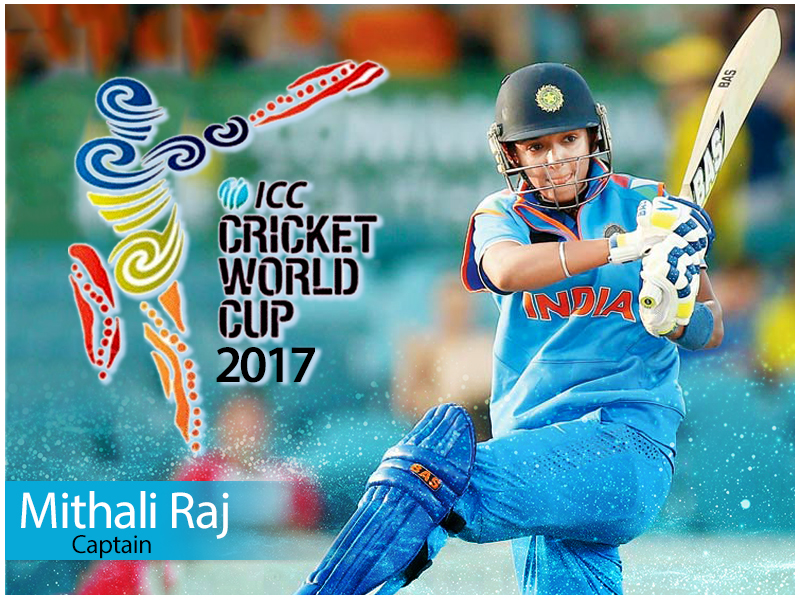 Women in Blue hunt down The Tigers to qualify for Women Cricket World Cup 2017. India performed exceptionally well, making it look like a cakewalk to the spectators. The Bangladesh Women’s Cricket Team was thrashed by nine wickets in the Super Six match held in Colombo on Friday.

Making a strategic move, India chose to bowl despite winning the toss in the ICC Women’s World Cup Qualifier. This helped the team to successfully restrict Bangladesh players from scoring more than 155 for eight in 50 overs as a result defeating them with a score of 158 for one in just 33.3 overs.

It was apparently Mona Meshram and Mithali Raj, the Indian opener and Captain-skipper duo that gave team Bangladesh a tough time handling the pressure. The scores: 78 not out Off 91 balls and 73 not out Off 87 balls were, followed by constant 50s scored one right after another. The qualifying teams will be competing against each other at the ICC Women’s World Cup 2017 in England in June. This will be a deciding match to know who will be the Women’s Cricket World champion of 2017.

Deepti Sharma was the only Indian Wicket to fall in the match, bowled over by Bangladeshi spinner Khadija Tul Kubra. However, the Indian team on the whole played a commendable match with great coordination and all-round efforts.

Besides India, the only country that managed to secure a place in the Women’s World Cup 2017 is South Africa who beat Sri Lankan women cricketers to get in. Bangladesh being left with no other option will have to fight for victory into the Women’s Cricket World Cup by beating Sri Lanka players.

The so far ‘unbeaten’ Indian women cricketers will be playing their next match against Pakistan in the final Super Six game. The battle will be held at the P Sara Oval on February 19th, 2017 probably giving Indian’s another chance to collect one more victory into their kitty. India seems hopeful about this exciting Women Cricket World Cup 2017.