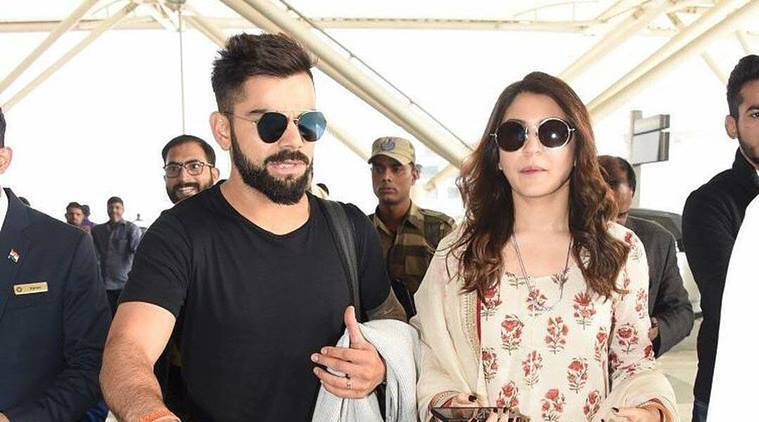 The BCCI has verbally assured Indian cricketers that their wives and kids can accompany them for upcoming tour of Australia for two-and-half months.The BCCI was earlier not sure to allow the family members due to quarantine restrictions in Australia but reconsidered it after the concerns were raised by a few senior players.

According to a BCCI official, a few Indian players urged to allow their family members because some of them were not accompanied by their wives to the UAE, and it has verbally informed the players that they can take their families and the passport details of their family members have also been taken.

The Indian team is scheduled to depart to Australia from Dubai via a charter flight arranged by the board after the IPL 2020 season. The players will have to go through a 14 days’ quarantine period in Sydney, however, alike the UAE, they would be permitted to practice after seven days.

Cricket Australia confirmed earlier this week that during the tour India will play three T20Is, as many ODIs and four Tests are from November 27th. The first ODI is expected to take place in Sydney whereas on January 15th, the final Test is likely to be held in Brisbane.