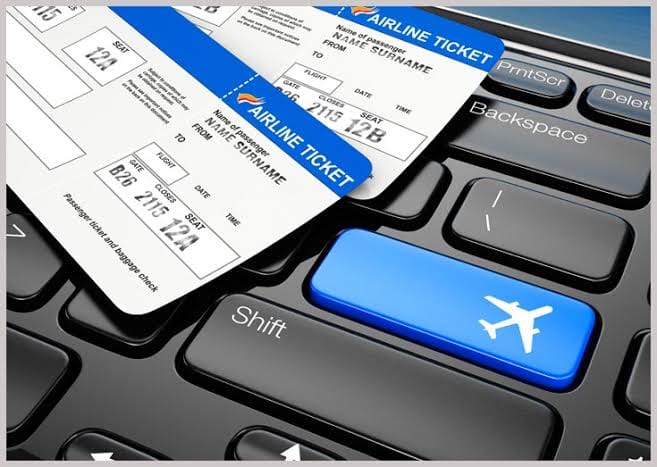 Airlines continue to book tickets despite no clear instructions from the Govt.

Several leading airlines in India, with the exception of Air India, continue to book tickets despite no clear instructions from the government. While the Civil Aviation Minister Hardeep Singh Puri has indicated that international travel is not going to resume soon, but that hasn’t stopped flight operators from accepting bookings.

Since the exact date of resumption of international flights is still undecided, some travel experts are accusing the airlines of deception, saying that gullible people’s money will be stuck in credit shells. A senior executive from an airline, however, quashed these claims saying that it has always been like that. “Previously when the lockdown was till May 31, international bookings were open from June 1,” he said.

While domestic flights had resumed on May 25, the Civil Aviation Minister had taken to micro-blogging site Twitter to say that several factors need to be addressed before international travel was shown a green flag. One of these factors, was that domestic operations need to scale up to about 50 to 60 per cent of their usual schedule.

According to the minister, this is crucial since domestic flights are required for feeding passengers in the airports situated in the bigger cities, from where most international flights take off. “Within India, most international flights operate from the metros where travellers arrive from neighbouring states and cities. All major cities have been under various degrees of lockdown which are beginning to be lifted. Some of them are still allowing only limited flights to operate,” the Civil Aviation Minister had said.

It is interesting to note that several international destinations for which flight operators are accepting bookings, are yet to lift travel restrictions. This makes it highly improbable for international flights to take off on the dates they are being scheduled by the airlines.

The impact of technology on the Travel and Hospitality Industry