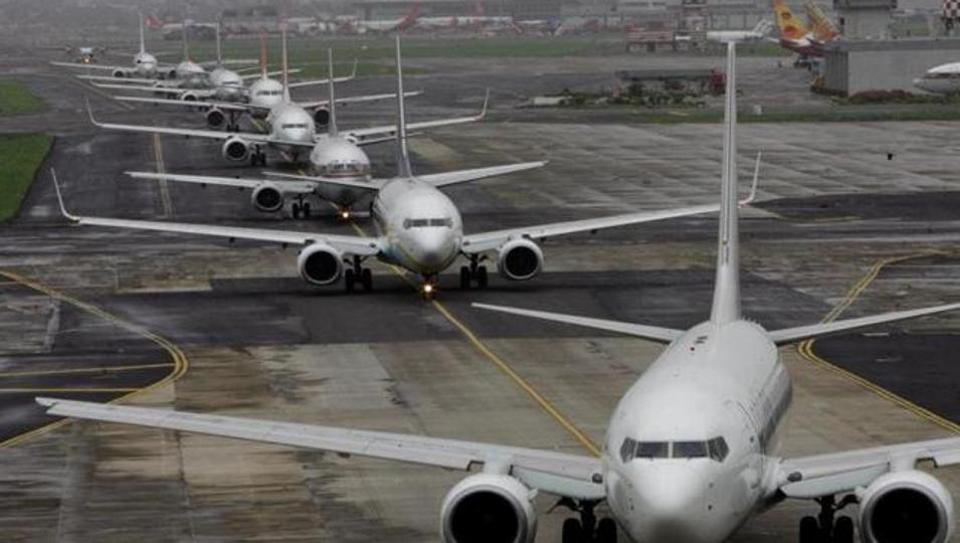 Travel conditions in India saw an upsurge with the growth in domestic travelers. The digit growth this year was almost 13 million in November. Last year the numbers were 11.6 million, there is an almost 11.2 per cent of an upsurge. The similar last digit growth was observed in December 2018 and in 2017 as well.

With the present economic turmoil in the country, the travel industry has suffered as well. The shutdown of Jet Airways in April, marked the decline of the travel industry. It was the time when it touched the negative zone, with only 533 operational aircrafts. 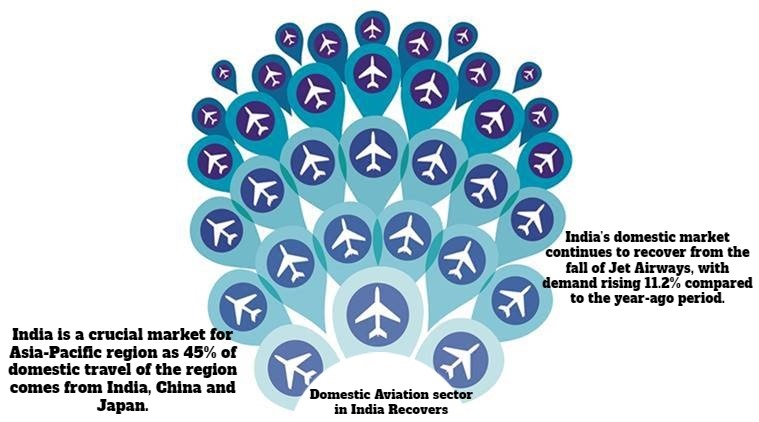 Currently there are 628 operational aircrafts in the Indian aviation fleet. Looking at the increased number of domestic travelers, the addition of seat capacity has contributed to the growth. In January to November 2019, almost 131 million people travelled within the country. Although the numbers are increasing, the airlines continue to ask for viable and sustainable conditions in India. The airline industry tend to suffer from infrastructural crunch, there is a considerable shortage of airports in India.

Being one of the most overworked region for running an airline, India requires development of secondary airports in places like Delhi, Mumbai, Kolkata, Chennai and Pune. The expense of development tend to slow down the growth of airlines. Shutting of big airlines serve as a blow to the sector, making it important for India to provide viable and sustainable development to its airlines. Seasonable operating costs and adequate infrastructure are most important needs which are required by the Indian airlines to survive and thrive.

What makes airlines give you cheap flight tickets despite increased passenger traffic ?

Alok Bhartia is a Bhatakti Aatma, teases his friends