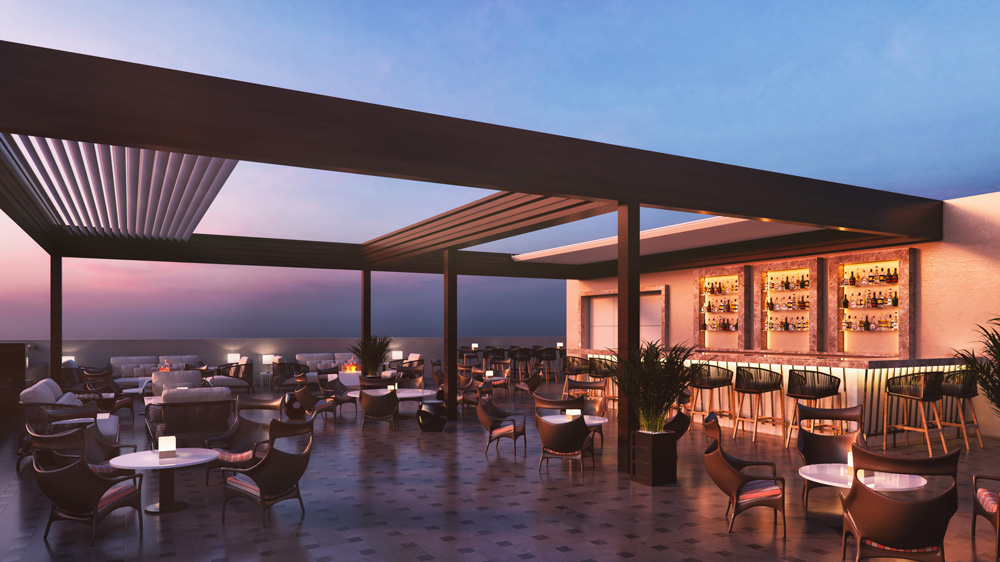 According to the recent reports available, luxury hotel chain The Oberoi Group has put its Oberoi Flight Services on hold after its primary client – Jet Airways closure.

The group saw a drop in its revenue and fell into the red in the first quarter of FY2019-20. It was reported that the group had approached investment bankers for initiating the exit.

The crisis emerged when the aviation industry faced turbulence after the Jet Airways crisis. Fuel to Oberoi’s air catering business crisis was added by its second-largest customer – debt-laden Air India.

The company in a statement said that “We do not comment on market speculation. Jet Airways was EIH flight kitchen’s largest account, hence the closure of the airline did impact our flight catering business. We have, however, put in place a plan to replace the business that we had from Jet.”

Although, according to the sources, the group’s flight services are on the block and it can announce their exit from the business anytime around the first quarter of the next fiscal year.

The company in a statement said that the drop-in revenue is due to a reduction in the airline catering business, slowdown in air travel and an overall decline in business activity.

Meanwhile, despite the general decline in travels and slowdown in consumer spending, the Oberoi was able to maintain upwardly stable room rates and occupancies this year.

The Group in December announced the launch of The Postcard Hotel – a new kind of leisure hospitality brand in the cities like Ranthambore, Kanha Tiger Reserve, Goa and outskirts of Kolkata.

The impact of technology on the Travel and Hospitality Industry