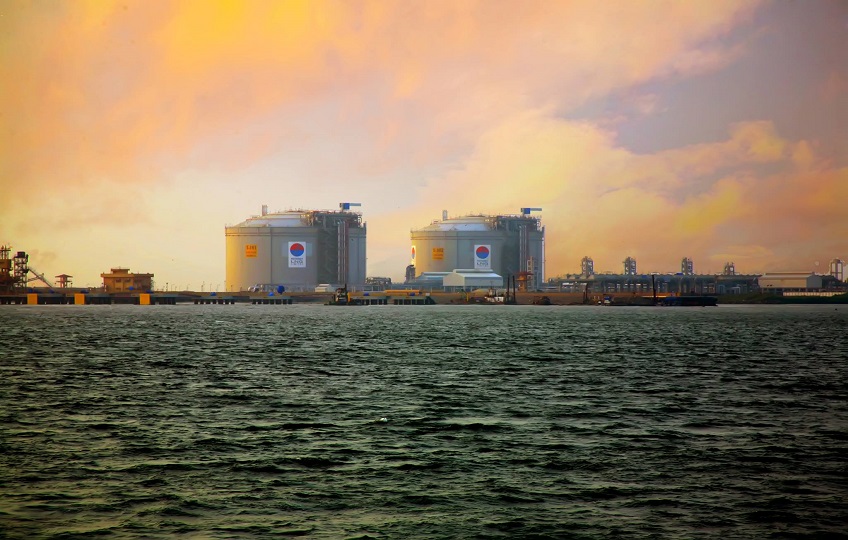 On the very first day of Prime Minister Modi’s visit to the United States, Petronet LNG, India’s largest LNG importer, signed a Memorandum of Understanding with Tellurium Inc. to importing 5 million tons of Liquefied Natural Gas every year. The Indian giant will acquire nearly 20% equity stake in the US major. The MoU states that the deal will be valid for a period of 40 years.

The deal between the Houston-based Company and Petronet came after PM’s meeting with the CEOs of a number of American Oil and Gas firms.

A statement released by Tellurium states, “Petronet, India’s largest LNG importer, will be able to deliver clean, low-cost and reliable natural gas to India from Driftwood. Increasing natural gas use will enable India, currently the sixth-largest buyer of US LNG, to fuel its impressive economic growth to achieve Prime Minister Modi’s goal of a USD 5 trillion economy, while contributing to a cleaner environment.”

According to Tellurium’s CEO and President Meg Gentle, signing a MoU with the Indian LNG Corporation in the presence of PM Narendra Modi was an honor. He seemed hopeful of a long and prosperous partnership between the two countries as far as the Driftwood project is concerned.

The transaction agreements are aimed to be finalized by March 31, 2020.

The deal is extremely important for the development of oil and gas in sector in India. Since the country is aiming to expand its network of pipeline, it will give a major boost to the government’s plan. Over the next few days, a series of investments are expected between the companies of the two countries.