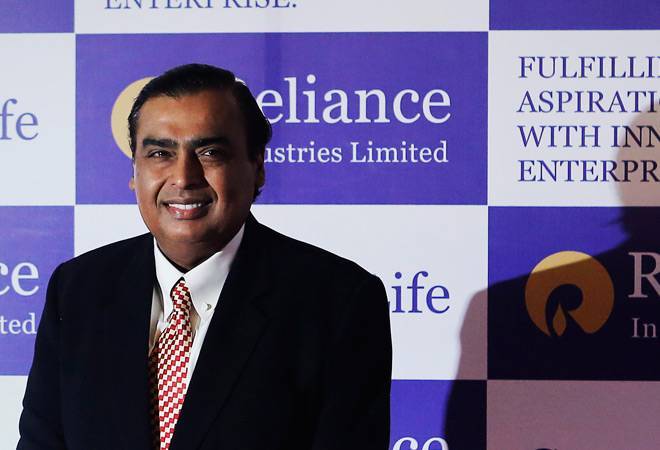 Mukesh Ambani-owned Reliance Retail Ventures Ltd has recently raised over $1 billion fund from the Singapore’s sovereign wealth fund GIC and the US-based TPG capital. While GIC has invested around $752 million, Reliance Retail has been able to acquire $250 million from TPG. With this, the company’s pre-money valuation has reached over $58.5 billion. GIC has backed several companies across 40 nations and with its recent investment, it has been able to gain around 1.22 per cent equity stake at the retail giant while the US-based private equity company will have secured a 0.41 per cent stake.

The current fundraising spree going on at Reliance Retail has garnered the company funds worth total around $4.4 billion with GIC and TPG being the latest high profile investors among others such as Mubadala, Silver Lake and General Atlantic. “We believe Reliance Retail will continue to use its extensive supply chain and store networks, as well as strong logistics and data infrastructure, to add value to its customers and shareholders,” said Lim Chow Kiat, CEO of GIC.

Serving more than 3.5 million customers every week, Reliance Retail has been planning to expand its presence in the retail space. Thus, it has bought several parts of Future Group earlier in August and forayed in the e-commerce market in the last year.

Having roped in a company like GIC that has maintained an excellent track record over the past four decades with a strong clientele base across the globe, the retail giant is expecting a further boost in its mission of transforming the country’s retail sector. Mukesh Ambani, chairman and managing director of Reliance Industries, said that the investment from GIC is a strong endorsement of the company’s strategy and the country’s potential.

RIL and BP come together, aim to establish 5,500 petrol pumps in 5 years