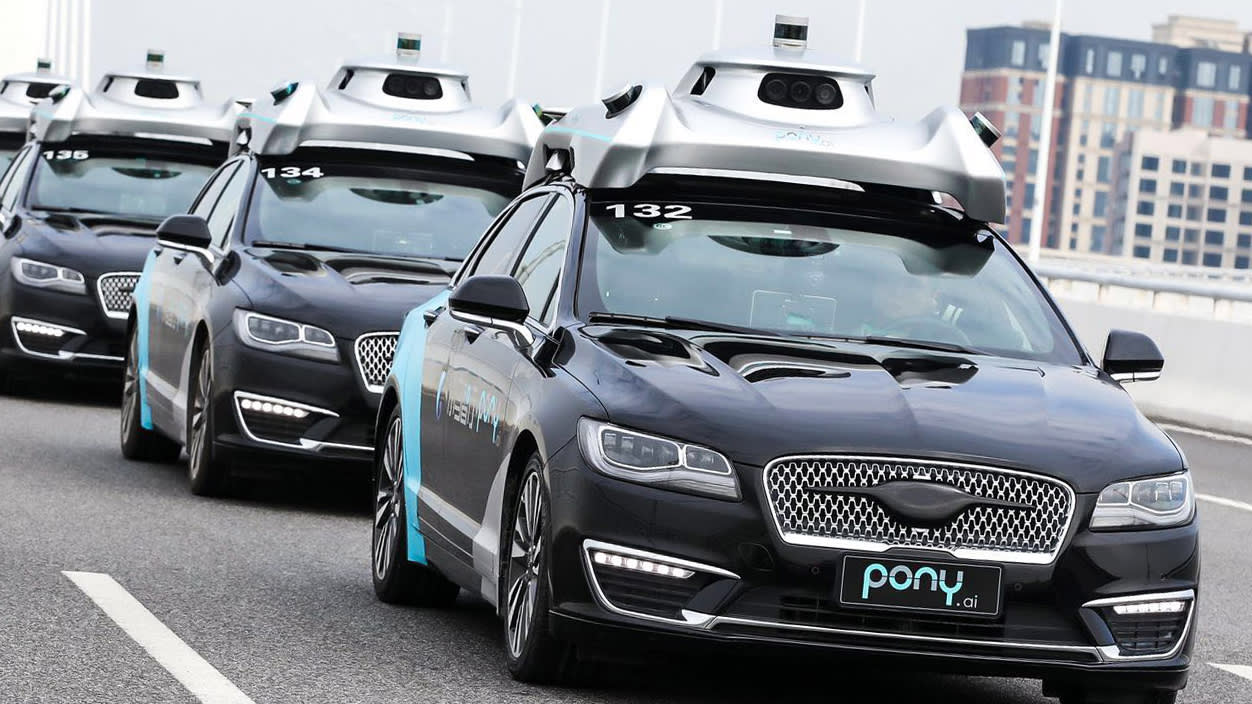 Pony.ai raised $400 million from Japan’s largest automaker Toyota Motor Corp. in its latest funding round. Toyota made investment to strengthen its ties with the Chinese providers of driverless-car systems.

With the latest fundraising, company is valued slightly more than $3 billion. Founded in 2016, the firm is already backed by Sequoia Capital China and Beijing Kunlun Tech Co.

In past years, around 323 deals related to autonomous cars raised a total of $14.6 billion across the globe, according to data provider PitchBook.

Toyota’s investment erupted at a time when global car makers, IT companies, start-ups and investors like Tesla, Alphabet Inc’s and Uber are pouring massive amount of money for developing self-driving vehicles.

The Silicon Valley-based startup Pony.ai is already testing autonomous vehicles in California, Beijing and Guangzhou. It is focusing to achieve “Level 4”, or fully autonomous standards, in which the car can monitor all aspects of driving in all circumstances without any human intervention.

The investment will enable to make the commercialization of autonomous-driving vehicles faster and more money would be invested in building up the fleet. Pony.ai has two testing sites in California. Along with Hyundai Motor Co also it runs a collaborated pilot service in Irvine, Orange County. Recently it has announced a service to City of Fremont employees, providing last-mile rides in autonomous vehicles between a transport hub and some of the Fremont’s public buildings.