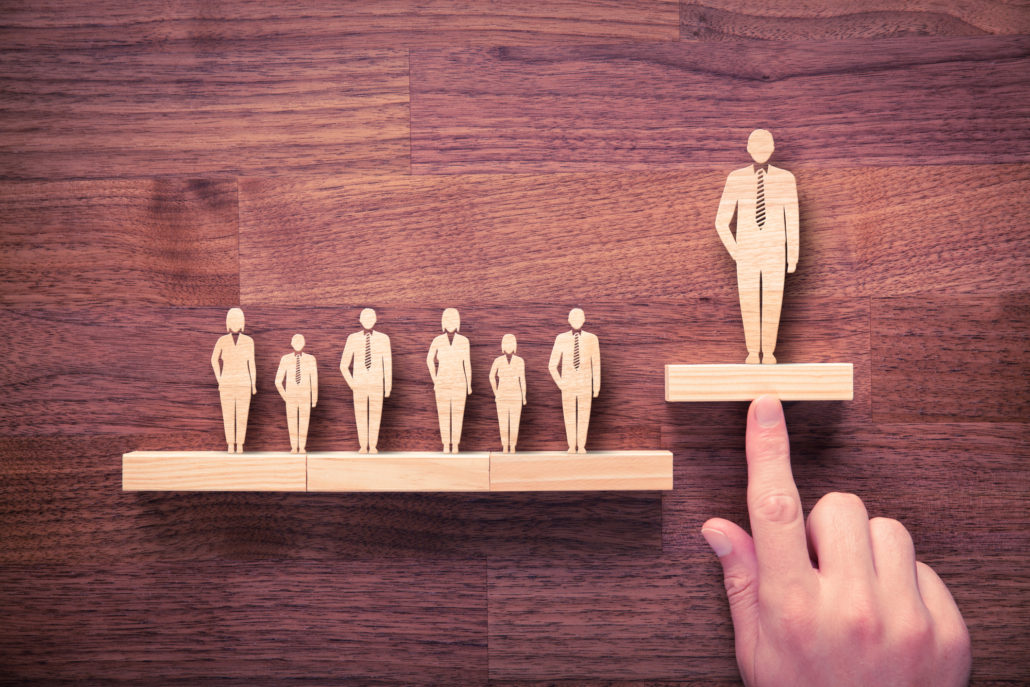 The changing face of education in India: Why the country needs more Edu-leaders and Edu-preneurs

While the education sector in India has grown by leaps and bounds, it still needs some fresh ideas to add to its robustness

Indian education sector is growing at a faster pace than ever. With innovation in curriculum and teaching, along with the amalgamation of technology and learning, education entrepreneurs (also known as edupreneurs) have placed India on the global map. Despite the limitations that come in the form of high investment requirements and weak government regulations, some names have managed to transform the Indian education sector in an unprecedented manner.

The schools and colleges that comprise the core education sector provide a government recognized qualification to their students, making it the most regulated area of education in India. There are several examples of entrepreneurs who have successfully set up chains of schools or colleges like Ryan International Schools, Delhi Public School, GD Goenka School, etc.

However, Ryan International MD Madam Grace Pinto stands apart in the sector due to the lines on which she runs the school. Through providing child-centred qualitative learning at affordable fee, Ryan International School made world-class education accessible to a large section of students. The legacy has been taken forward by the group CEO Ryan Pinto, who is accredited with the global expansion of the school, and was named ‘Edupreneur of the Year’ at the 13th World Education Summit.

Modern problems need modern solutions, and ancillary education entrepreneurs have done just that. With widest range of models, these edu-preneurs made learning accessible and fun for students, offering them education on the go.

A magnificent example of edu-leaders in the ancillary education sector is Byju Raveendran, who created a video-based learning setup aimed at helping CAT aspirants. His venture, BYJU’s, later expanded its operations in K-12 education and has garnered a lot of attention from the media and students alike over the years. Toppr, Embibe and Cuemath have also followed the precedent set by BYJU’s.

Through the efforts of the aforementioned edu-leaders and edu-preneurs, India has entered the era of “education revolution”. Although the current education landscape may require innovations and a better purpose, there is no denying the fact that it has seen a major transformation in the past few years.

Today, the country needs more edu-leaders and edu-preneurs to develop a robust education system that doesn’t produce rote-learners, but nurtures world leaders. However, this feat cannot be achieved overnight, and needs vital support from educators, parents, students and investors alike.

Amidst COVID-19 disruption, Next Learning offers help to academic institutions