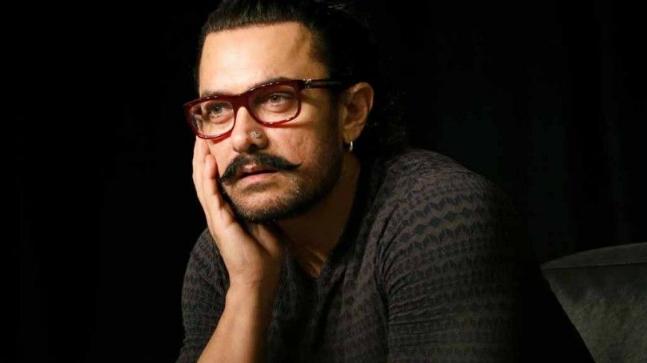 Currently shooting for the action-adventure film —Thug Of Hindostan, Ace Bollywood Actor Aamir Khan has reportedly signed the film ‘Mahabharata’ as his next project. A Co-production of the leading business tycoon Mukesh Ambani, the budget of movie is said to be around Rs 1000 crores. 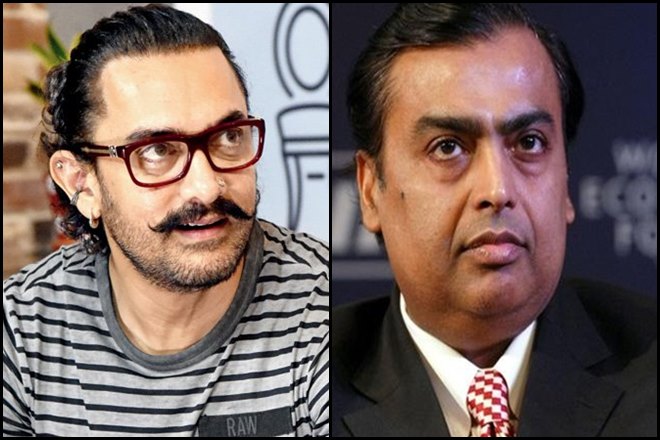 The news has been confirmed by the Trade Analyst Ramesh Bala in his tweet saying: “After #ThugsOfHindostan , @aamir_khan will start working on a movie series based on #Mahabharat#RIL ‘s #MukeshAmbani to co-produce.. This will be mostly in the lines of #TheLordOftheRings, #GameofThrones in-terms of production value.. ₹ 1000+ Crs Budget for the series.”

Recently, the well-known Bollywood actress Fatima Sana Shaikh, who is Aamir Khan’s co-star in Thug of Hindostan, was seen reading Mahabharata in one of her Instagram posts.

The news about this upcoming film has already created ripples in the Bollywood industry. It is expected to hit the silver screen in 2019. Aamir Khan also mentioned about it while promoting his recent movie Secret Superstar.

“My dream project is to make the Mahabharata but I’m afraid of starting the project as I know it will consume at least 15-20 years of my life. My favourite character is Karna, but I don’t know if I’ll be able to play him due to my physique. I may just have to play Krishna. I also liked the character of Arjun. He was the only person who asked Krishna why he had to kill his own people,” said the actor.

“My dream is to make Mahabharata one day, which I have not yet achieved or I haven’t even moved towards it. It’s too scary as a dream, maybe that’s why. It’s a big dream and so let’s see if I can do it one day,” he said in an event.

Certainly, with all this buzz, the movie is sure to be a blockbuster. Watching this epic on the silver screen will surely be a treat to the eyes. However, the official announcement about the movie is still awaited.