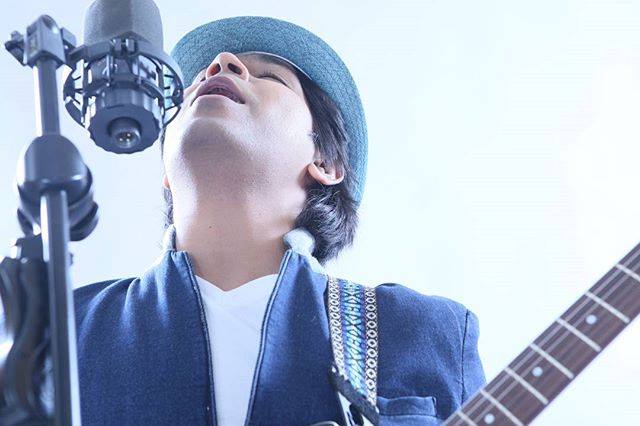 Music has always been a Sadhna, explains Ankit Tiwari, and technology has impacted it in more ways than you can imagine.

The 31-year-old Ankit Tiwari from Kanpur has seen both the traditional and contemporary faces of Indian music. While this evolution is good, he does not want the essence of Hindustani classical music and lok geet to be subdued.

It started with ragas and is now progressing through bass drops and blast beats. The earliest reference to music and musical notes can be found in the Samaveda. It features a raga called Karaharapriya, containing all the seven notes: sa re ga ma pa dha ni. It was incorporated very late in the western society, in the 11th Century by an Italian music theorist called Guido da Arezzo in the form of do re mi fa sol la ti. Eventually, the Sargam gave birth to Hindustani and Carnatic music.

Fast forward to the early 20th Century. Indian recording studios would have singers and musicians in the same premises to record songs. The recording would be direct, which means if a section was played or sung wrong, the whole section would have to be recorded again. Nowadays you can just rearrange and re-record faulty parts on a digital audio workstation. Moreover, one can easily synthesize various sounds and instruments with sampling.

There’s another transformation seen in the Indian music industry. Once, there was a fixed system of recording music, according to the quintessence of the movie. For example, Naushad’s music direction of Mughal-E-Azam had the atmosphere of the songs weaved with royal licks of Sarangi, Mridang, Tabla, and the courtesan’s ghungroos.

Now, musicians create their own songs. They have a dedicated studio and a team of engineers and producers. The songs are later incorporated into movies by directors according to the need of the movie. The Bollywood singer Ankit Tiwari has worked in a similar set up where he has pre-recorded songs that were later used by different movies.

Sadly, technology has also brought in the merry band of less-talented ‘musicians’ who rely on autotune to do their bidding. It’s like making a 2-minute Maggi, but the result isn’t good, surmises Ankit Tiwari. Some do not even use autotune, reducing music to a vulgar display of shock value, where ‘hits’ generate ad revenue.  Their ‘talents’ depend on the programmed drum machine and the MIDI sequence.

“When a musician or a singer put time and hard work on a track, you can feel it,” explains Ankit Tiwari. Hopefully, there will come a time when people grow bored of synthetic music and pursue compositions where actual effort has been made.

Ankit Tiwari’s Bride Chosen by Grandmother on a Train, Engagement Scheduled for Feb 20