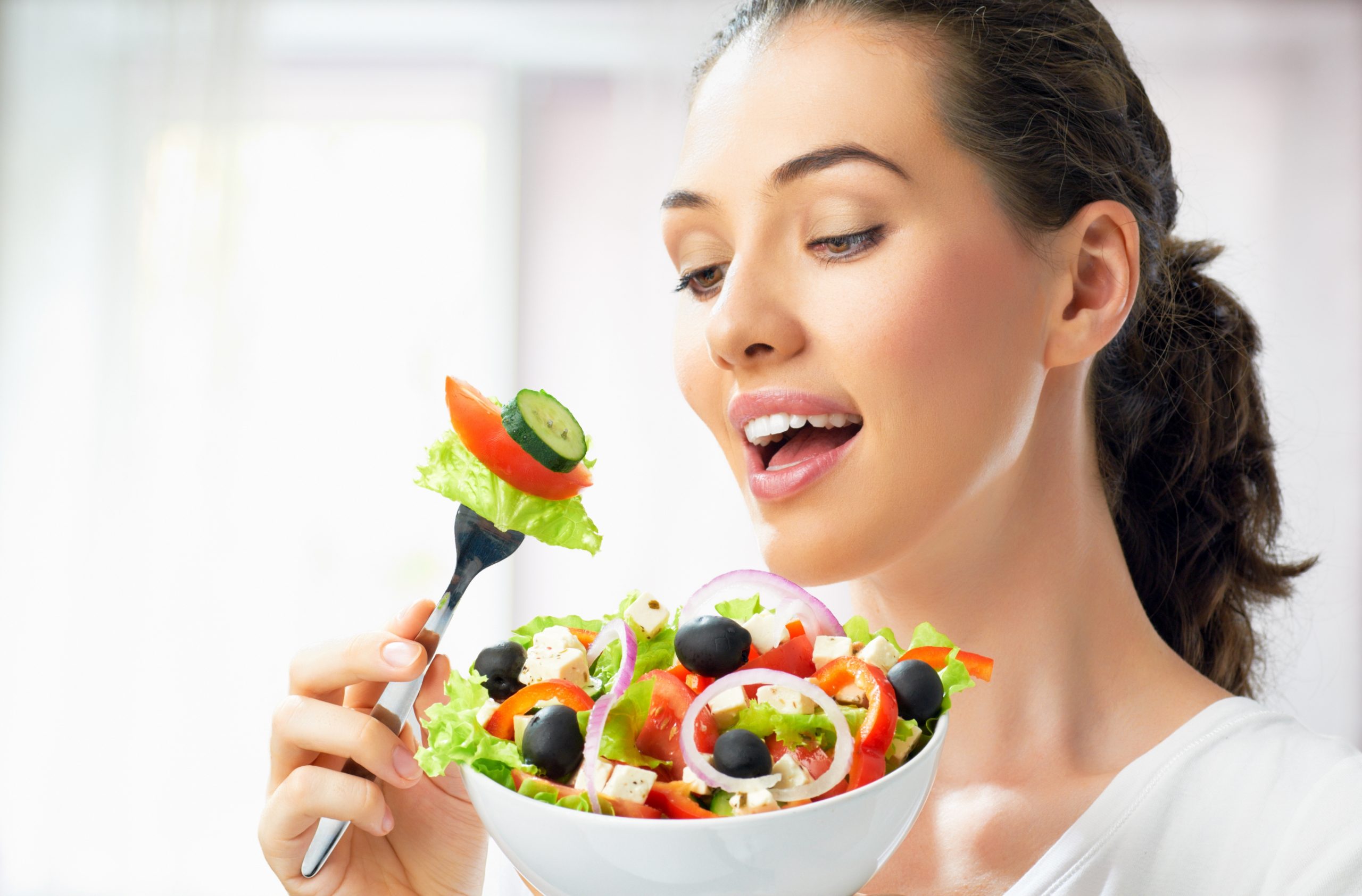 The variation in our genes, anatomy, and hormone levels create a difference in degrees of immunity. It makes women relatively more prone to certain medical conditions.

While both men and women contract various health issues, a few of them affect women differently and more commonly. Listed below are some of the most common women health issues: 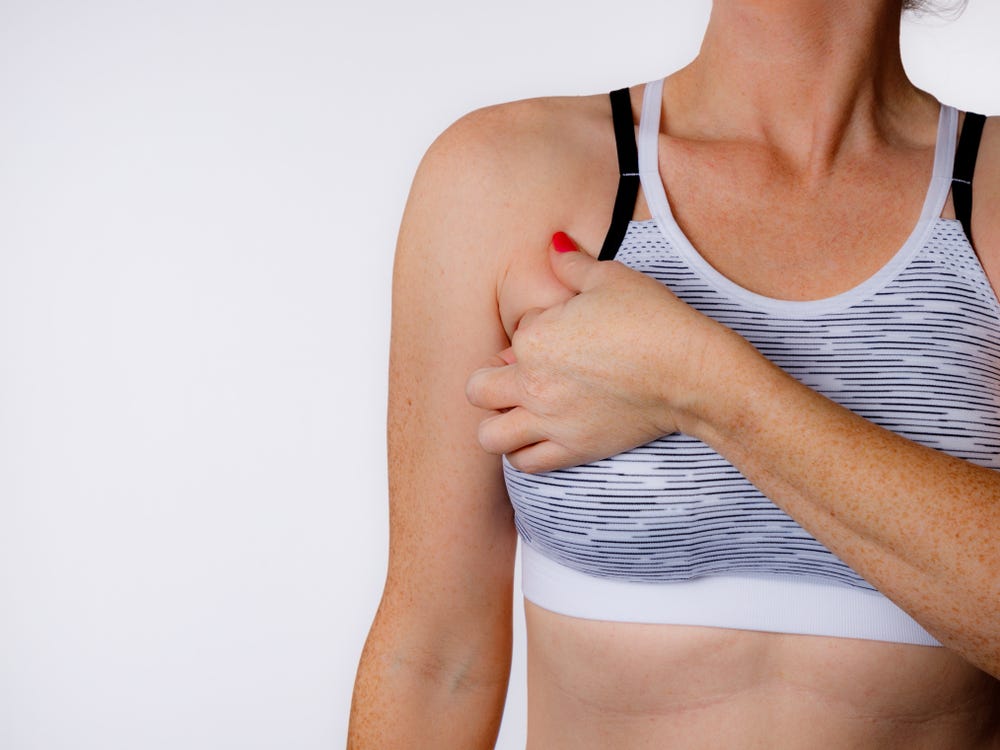 The second leading cause of cancer deaths among women, Breast Cancer, occurs due to a malignant tumour, which arises from the cells of your breast. The disease develops in various steps, involving different cell types. In the initial stage, women afflicted with breast cancer may develop lumps in the breast. 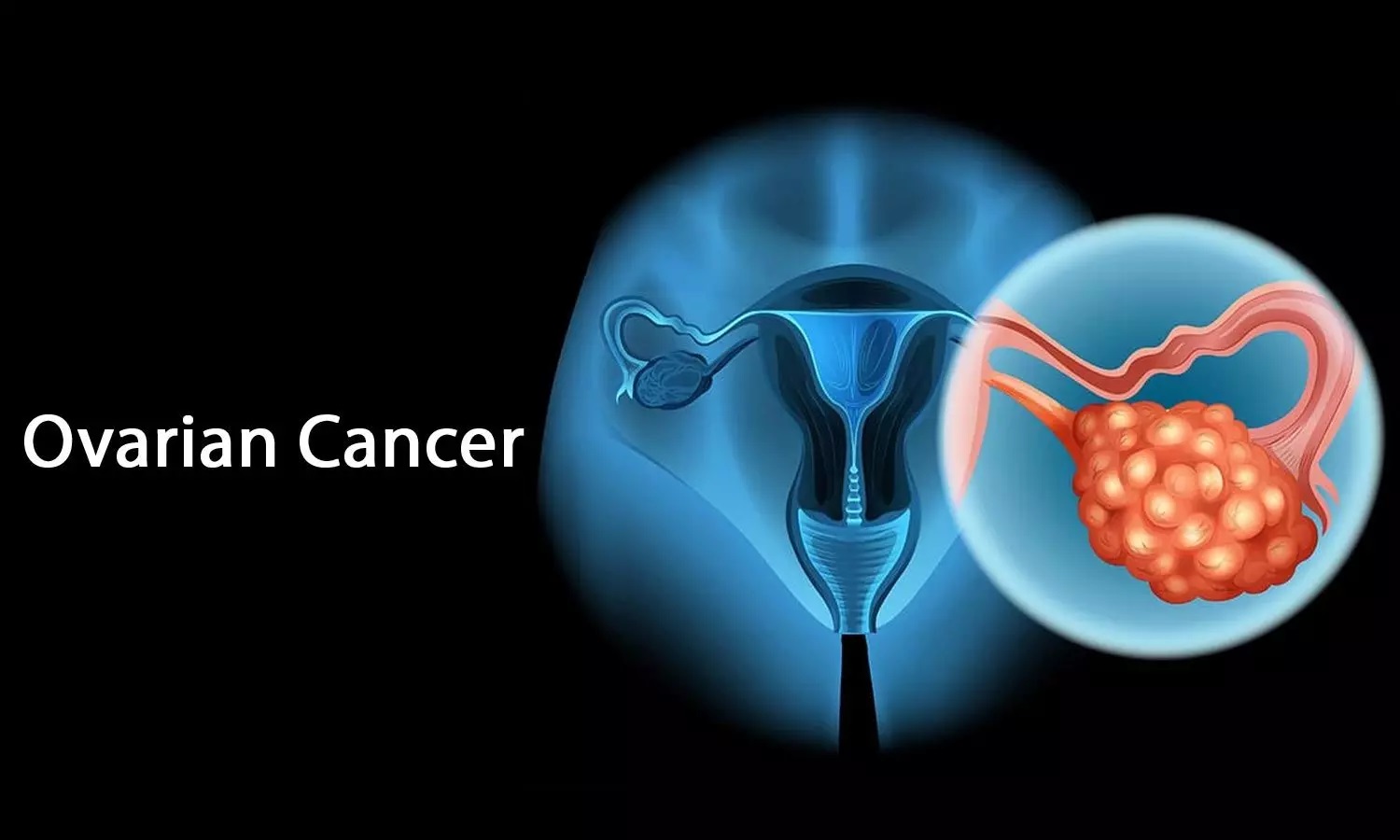 A cancer that forms in the ovary, it is believed to be one of the most critical diseases that arise from different types of cells within the ovary. Various studies have highlighted that it is the fifth most common cancer among women. 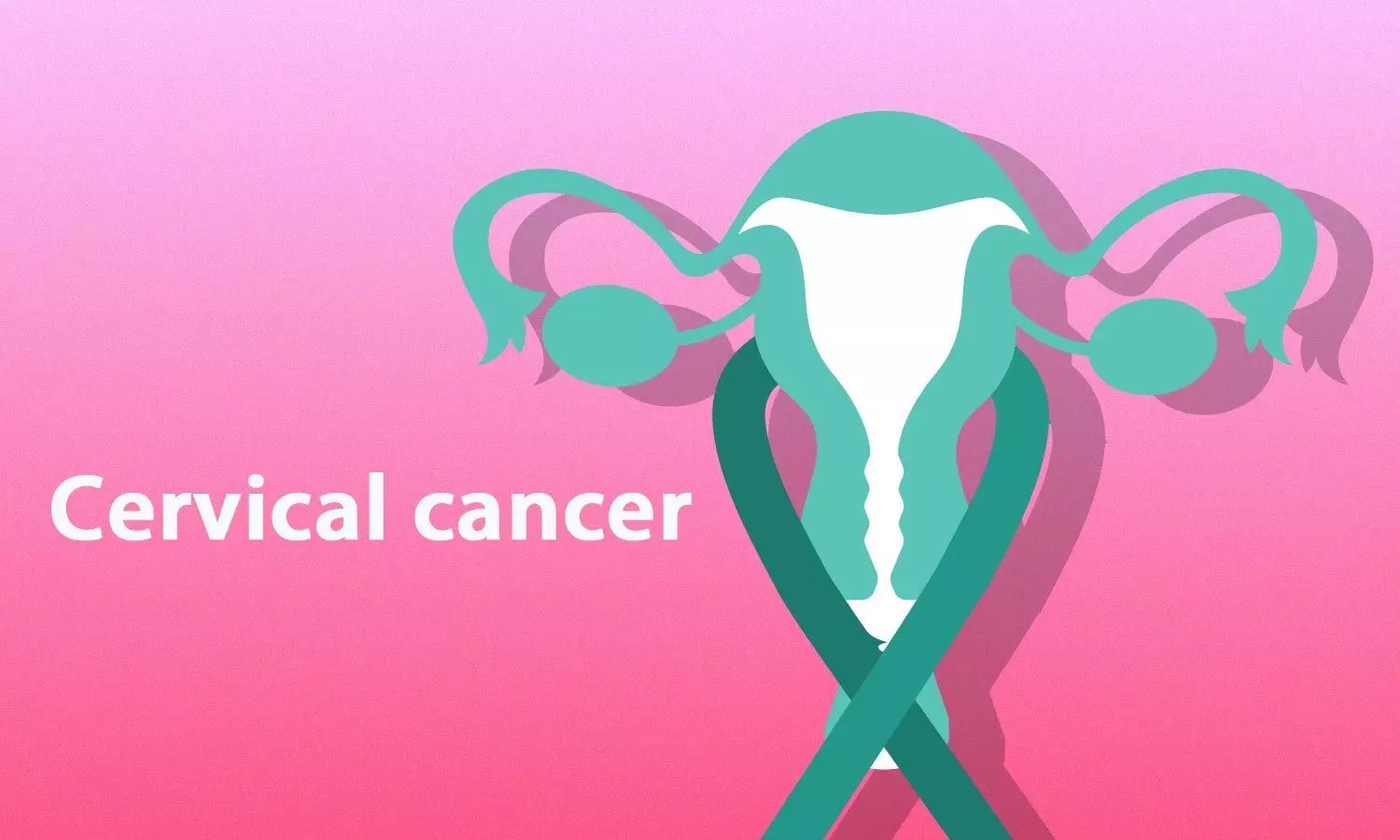 It is a type of cancer that occurs in the cells of the cervix (the lower part of the uterus, connecting to the vagina). Cervical cancer is caused due to abnormal growth of the cervix cells, which further start invading other tissues and body organs. 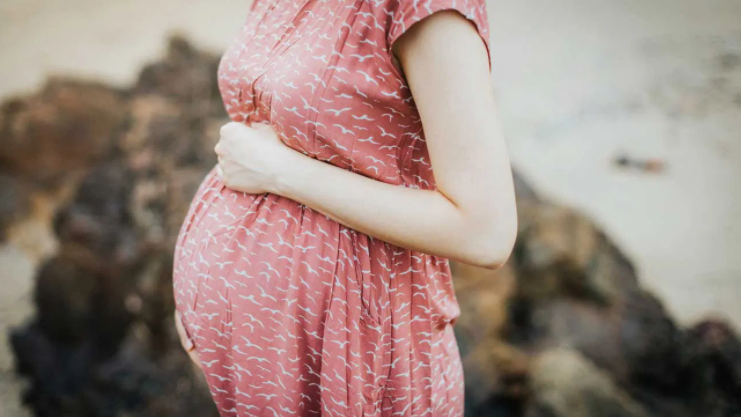 Women during pregnancy tend to suffer from a number of health issues. Pre-existing medical conditions also get aggravated during this phase. Asthma, diabetes, and depression can affect the mother and child’s health, if not managed properly. 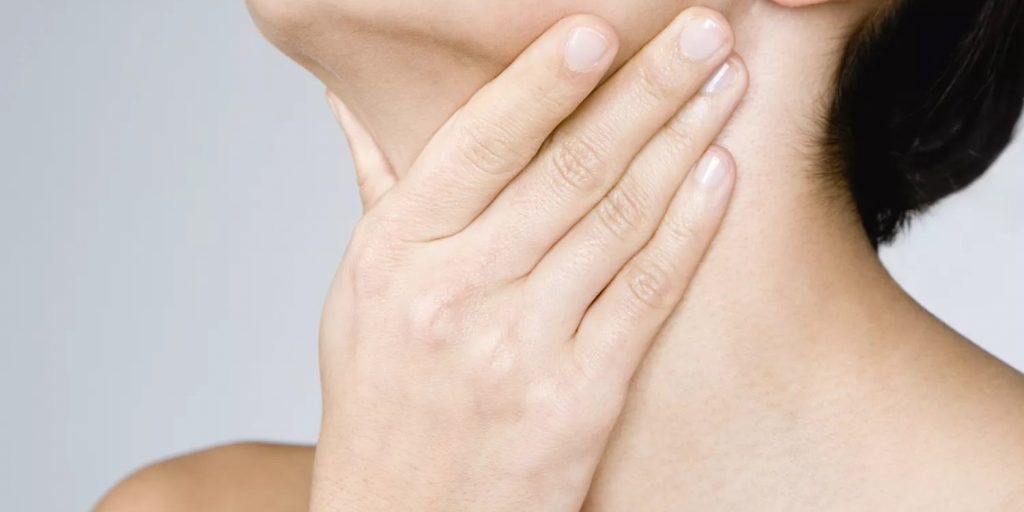 Ranging from a small, harmless goitre to life-threatening cancer, thyroid problems can be commonly seen in women of different age groups. They are mainly caused due to an abnormal production of thyroid hormones. Excessive production of the thyroid hormone results in hyperthyroidism and insufficient hormone production leads to hypothyroidism, both conditions being a matter of seriousness. 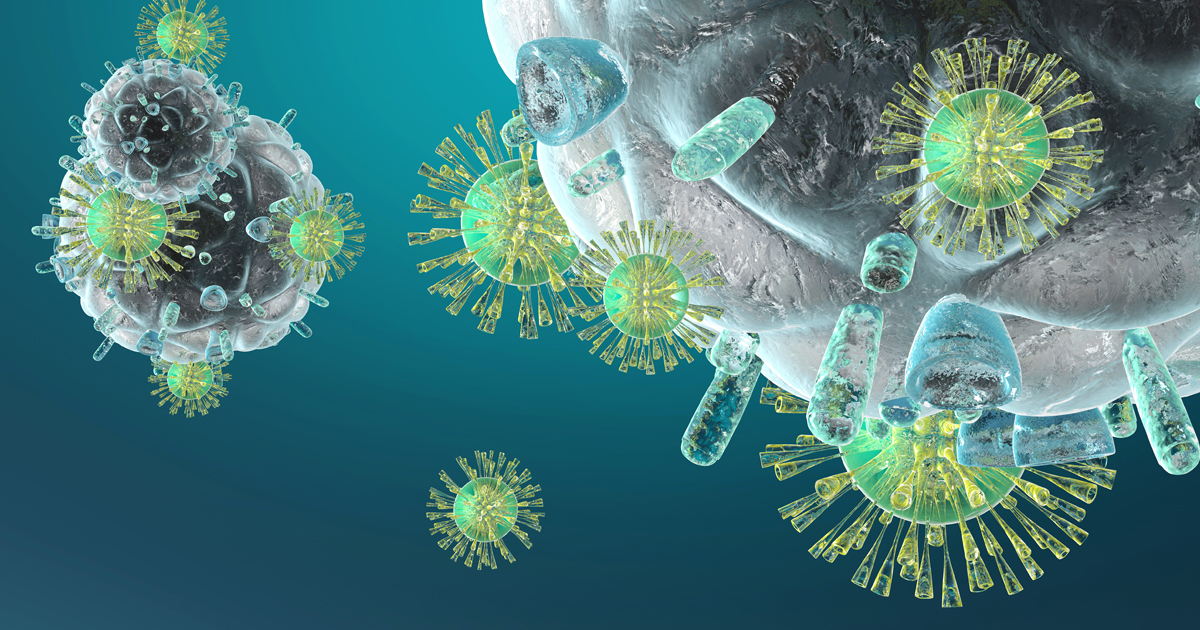 Autoimmune disease occurs when body cells that eliminate threats, such as viruses, attack healthy cells. While many distinct autoimmune diseases exist, most share symptoms such as:

Most of the autoimmune system rests in the stomach. Duly, many who suffer from this condition have resorted to natural healing practices, such as:

However, the best defense against autoimmune disease is early detection. 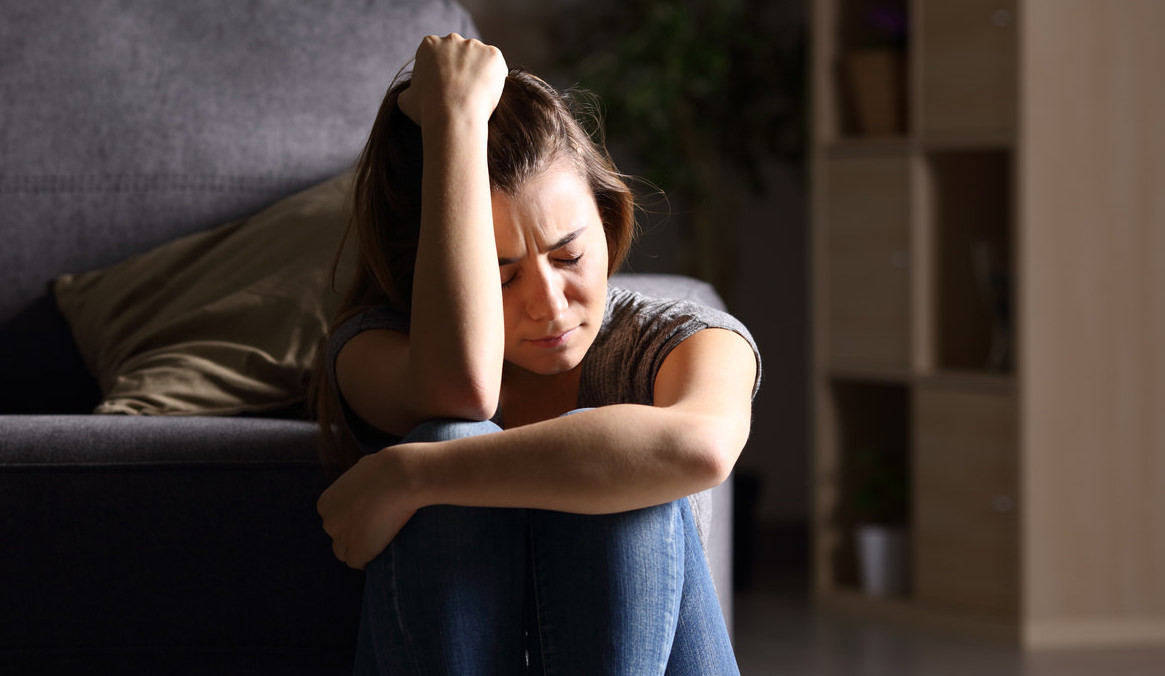 Natural hormonal fluctuations can lead to depression. Premenstrual syndrome occurs commonly among women, while premenstrual dysmorphic disorder presents similar, but greatly intensified, symptoms. Shortly after birth, many mothers acquire a form of depression called the “baby blues,” but perinatal depression causes similar – but much stronger – concerns, emotional shifts, sadness, and tiredness. Perimenopause, the shift into menopause, can also cause depression. No matter how intense the symptoms, care providers can provide relief with prescription or therapeutic treatments.