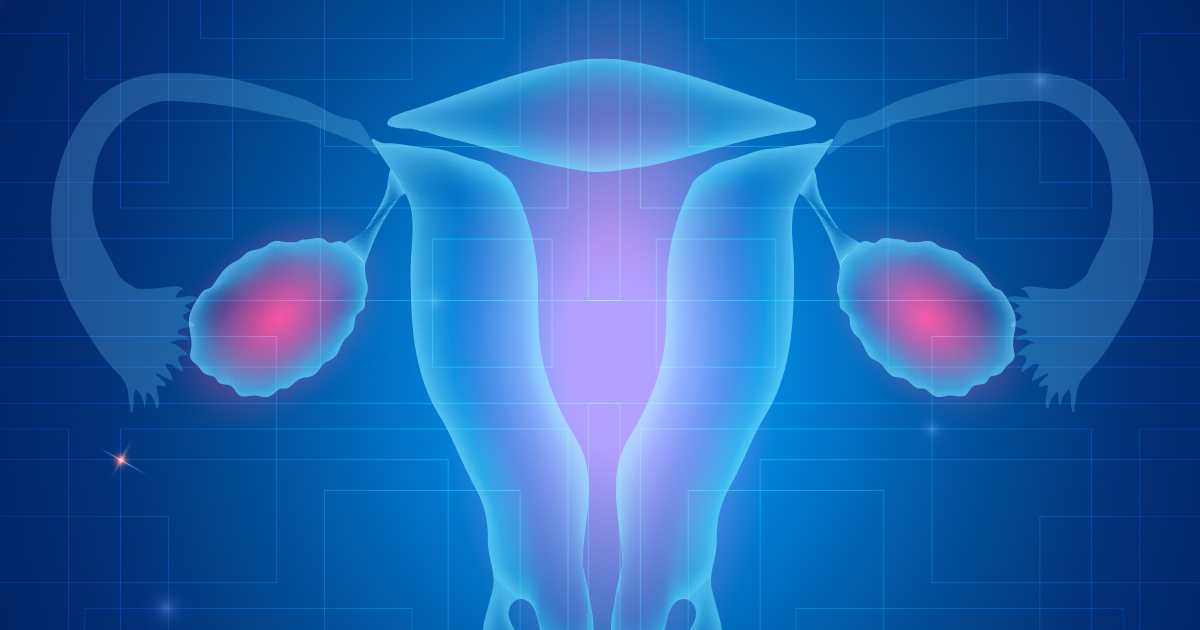 Ovarian Cancer, the fifth most common cause of cancer deaths in women, is severe a type of medical condition which begins in the ovaries. It is mainly caused due to an abnormal and uncontrollable growth of cells in the ovary.

What are the early signs of ovarian cancer?

It is easy to overlook the early symptoms of ovarian cancer because they’re similar to other common illnesses. Here are mentioned some early symptoms:-

Who is at the risk of ovarian cancer?

Although ovarian cancer can affect women of any age, it is mostly common in those over the age of 50. Every woman, on an average suffers from 1.38% risk of suffering from ovarian cancer in her lifetime.

Studies show that ovarian cancer usually goes undetected until it spreads within the pelvis and abdomen. It becomes difficult to treat this disease in the latter stage, as it progresses rapidly with time. Timely detection and treatment of ovarian cancer in the initial stage makes it more likely to be treated successfully.

What are the types of ovarian cancers?

What are the symptoms of ovarian cancer?

The severity of ovarian cancer makes it important to keep a check on the symptoms of the disease, and undergo a timely treatment in order to combat it.

What increases the risk of developing ovarian cancer?

The most ovarian masses found during pregnancy are not malignant, and the ones which are cancerous are often in earlier stages. For most women, this means that the baby’s life does not have to be jeopardized. Many women are able to preserve their fertility through conservative surgery by removing only the one affected ovary and fallopian tube. Thus, treatment of and care for ovarian cancer during pregnancy is often very individualized.