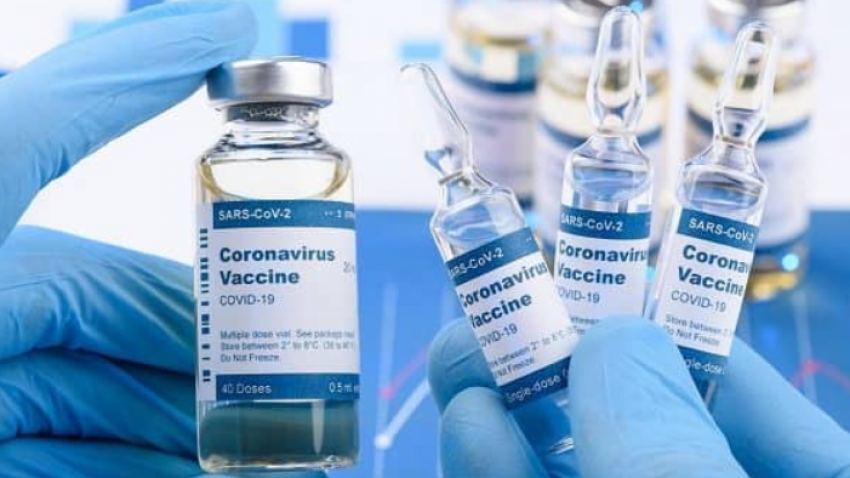 The government recently began its nationwide Covid-19 vaccination drive wherein around 191,000 healthcare and frontline workers got inoculated. The Health Mistry said that it was done through a series of over 3,300 sessions, marking it as the world’s largest inoculation drive.

Sanitation worker Manish Kumar became the first person in India to be vaccinated. He received the shot at AIIMS, New Delhi. In addition to healthcare and frontline workers, almost 3430 defence personnel including those in the Indian army and the Indian navy were inoculated with Covid-19 vaccine.

Following this, around 52 people in Delhi reported adverse events following immunisation (AEFI) while Maharashtra reported 14 cases of AEFI. Despite this, a whopping 17,000 people across six states got vaccinated against Covid-19 on day 2 of the vaccination drive. Officials revealed that a total of around 224,301 people in India have received the coronavirus vaccines so far, out of which almost 450 accounted for AEFI cases. Among them, three were in need of hospital care.

The two vaccines – Covaxin by Bharat Biotech and Covishield by the Oxford/AstraZeneca stable are being used during the vaccination drive. Union Health Minister Dr Harsh Vardhan said that they were ‘sanjivani’ in the fight against the pandemic. “These vaccines are our ‘sanjivini’ in our fight against the pandemic. We have won the battle against polio and now we have reached the decisive phase of winning the war against Covid. I want to congratulate all frontline workers on this day,” he said.

Bharat Biotechh, whose Covid-19 vaccine Covaxin has been given approval for emergency use when it was still under clinical trial, said that the company will compensate any beneficiary who faces adverse effects post-vaccination.

Cabinet approves MoUs between India and Iran in health, medicine

The impact of technology on Indian healthcare