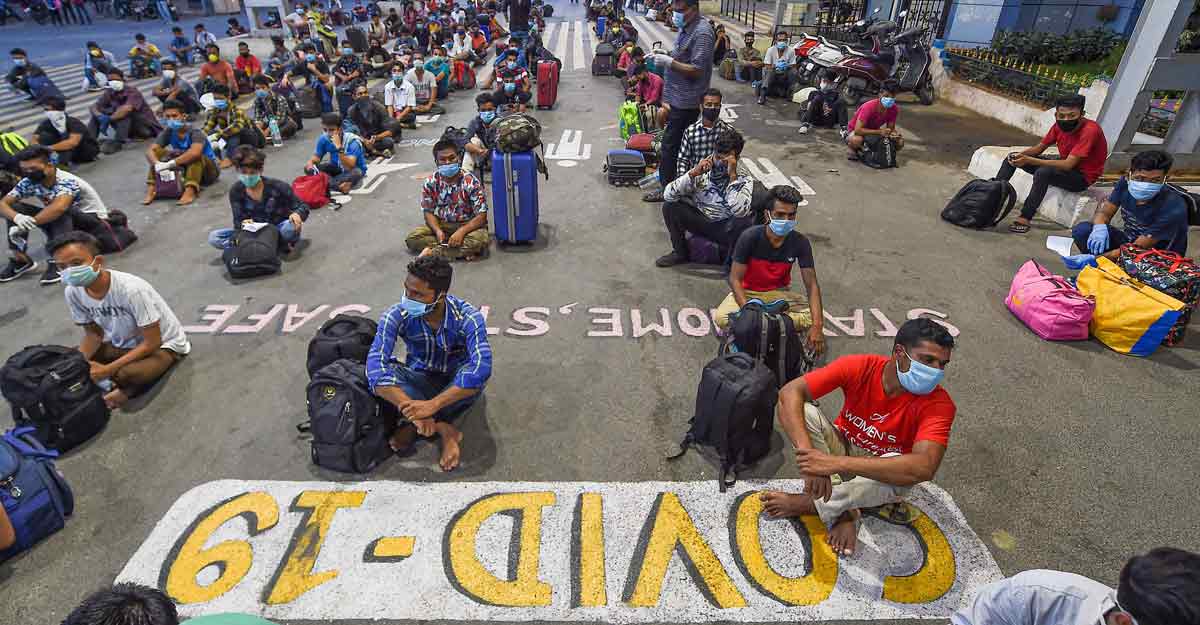 It has been almost six months since the first coronavirus case was recorded in China. Millions of people have even contaminated with the virus while a hundred thousand have died worldwide. Since its first case in February, India is close to touching a hundred thousand coronavirus positive cases with over 3,000 cases of death at present.

Quickly responding to the situation worldwide, especially witnessing what has happened in some of the European countries including Italy, France, and the UK, India announced to impose complete lockdown from 25th March for 21 days. Phase 2 of the lockdown was imposed from 15 April for 19 days until 3rd May and Phase 3 from 4th May to 17 May for 14 days.

Amidst all this, hydroxychloroquine was said to the game-changer amid the deadly virus crisis. When the world witnessed a shortage of medicine, India extended its support to the countries in the fight against the virus and exposed tonnes of medicines to dozens of countries including the US and Israel. However, there has been a debate about the effectiveness of the formulae against the virus.

The strict lockdown has impacted more than a billion people living in India, especially the daily wagers. Thousands have tried to migrate to their homes even if they are hundreds of KMs away. Businesses across the spectrum witnessed difficulties in running their businesses, especially MSMEs. Schools and colleges are observing a complete shutdown, those can have moved to online education.

On the eve of 14 May, Prime Minister Narendra Modi announced a package of INR 20 lakh crore package to make India self-reliant under Atma-nirbhar Bharat Abhiyan. Finance Minister N. Sitharaman has been holding press releases to announce the specifications of the allocation of the amount announced by PM Modi.

The spread of the virus has left the future of not only India but the world in complete shadow. WHO has recently claimed that Covid-19 might never go away such as that of HIV and we might have to learn to live with the virus. Interestingly, a light can be seen on the face of the people so that they will defeat the virus one day and life will begin as it was earlier very soon.

What does the Covid-isation of Fashion industry look like in the upcoming seasons?