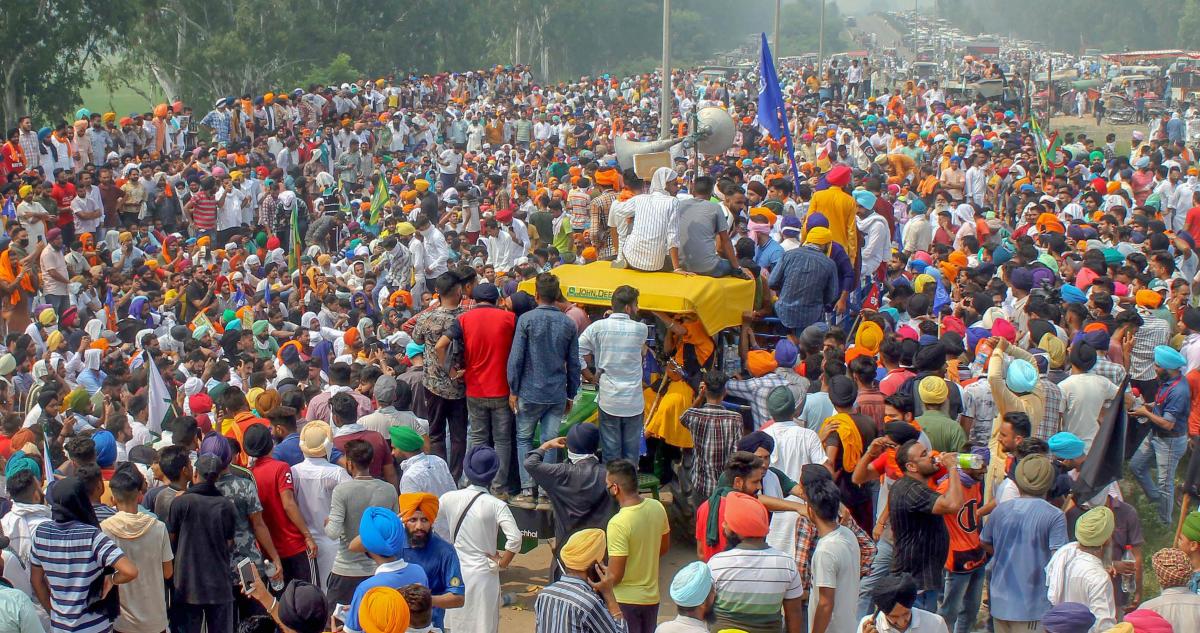 The Farm Bill 2020 gave the farmers the liberty to conduct trade of their produce across states. It is said to empower the farmers to expand their opportunities and become traders to have more control over the process of allocation of their produce. The aim behind the three farmer bills is to provide freedom to both farmers and traders so that they can enjoy the sale of agro-based products and promote barrier-free interstate trade.

The new farm bill allows farmers to sell across the country under the ‘One Nation- One Market’ concept. The ECA initially restricted farmers from selling anywhere other than government-approved mandis.

Why have there been protests then?

The downside to this law is that the person in question is a farmer who may not possess the bargaining leverage. The new bill will ensure the entry of private entities that may further exploit the right of the farmer. It is also naive to simply assume that farmers in Punjab who are accustomed to mandis will go ahead and sell their produce to buyers in Karnataka. India is still plagued by huge connectivity issues and the cost of transit might far exceed that paid to APMCs. APMC has this advantage as they are already established and have roads connecting most of the villages making it easier for farmers to get to the mandis.

According to many analysts, the solution against the protest of the farmers with respect to the farm bills can be including statutory backing to the minimum selling prices and procurement in the new bill to eradicate the fear of the farmers. Giving farmers the choice to sell without the help of middlemen will be of great use only if there are roads that link villages to markets, climate-controlled storage facilities and food processing companies that, more often than not, compete to buy their produce.