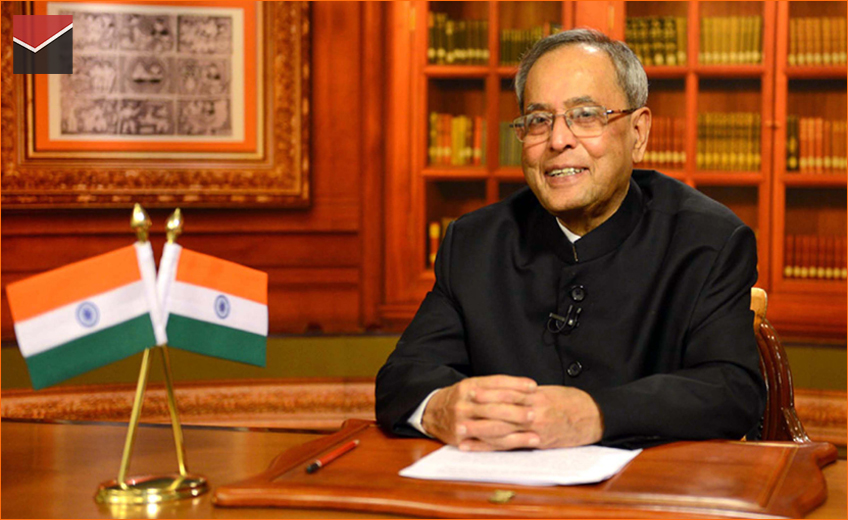 Pranab Mukherjee, the 13th President of India, died at 84, on 31st August 2020. He had been among the senior leaders in Indian National Congress and also occupied several ministerial portfolios in the Govt. of India. In addition to this, he also served as the Union Finance Minister. He also received the India’s highest civilian order, Bharat Ratna by then president, Ram Nath Kovind.

His death was caused by a septic shock due to a lung infection that he developed a week ago. His health had been deteriorating since. Due to his deteriorating health, he went in to a deep coma and was put on ventilator. On August 10, he also underwent an emergence surgery for a brain clot. He had also tested positive for COVID-19.