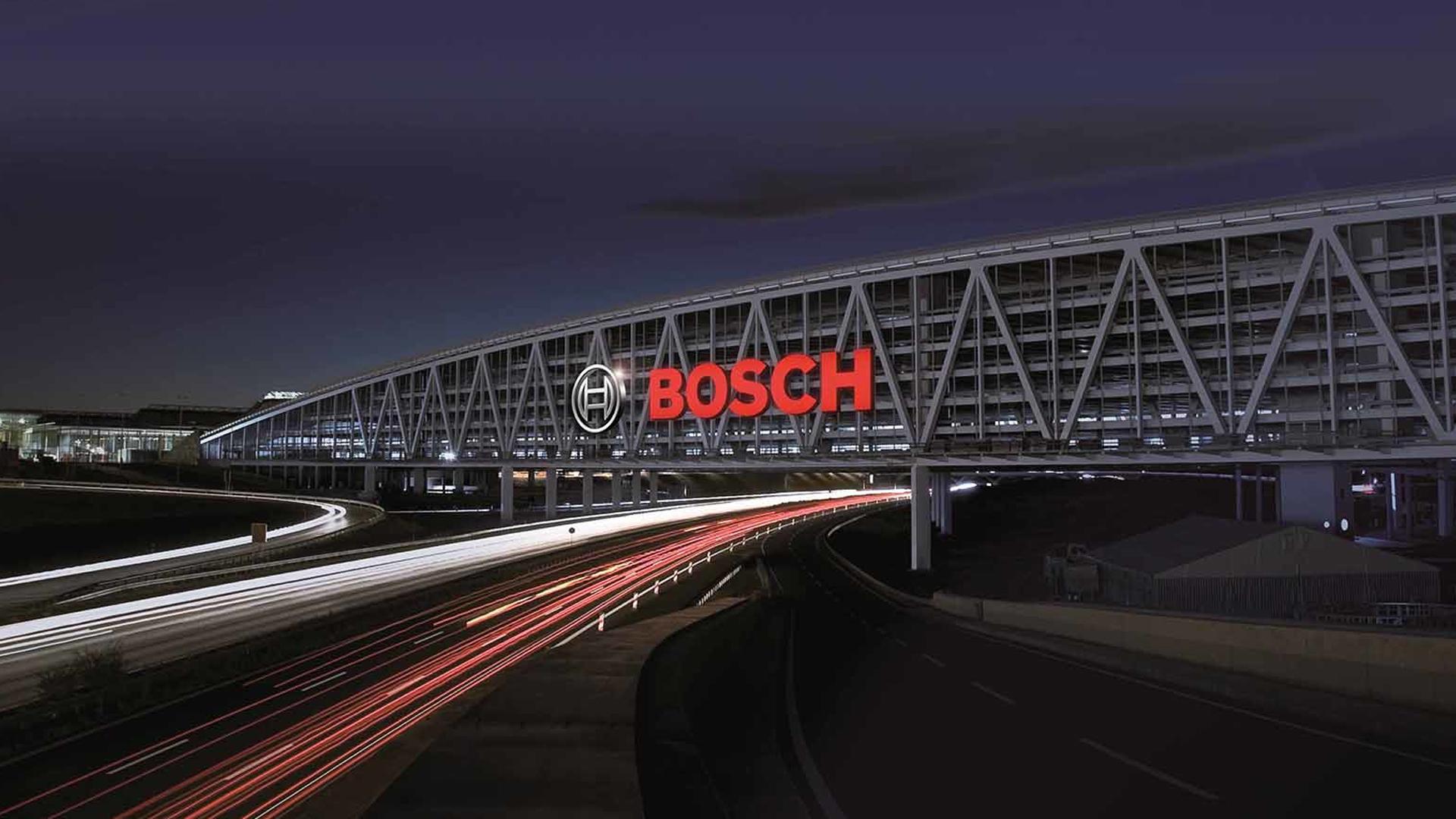 In India, Bosch is inspecting petrol and diesel variants. It is concentrating to explore a technology that could serve a greater target of emission free and carbon dioxide neutral adaptability solutions.

While India is planning to change its vehicles to electric, it is an intimidating target contemplating the millions of vehicles on the road and also the unavailability of required infrastructure. In hybrid Vehicles, battery can be charged while driving without bothering about infrastructure for charging.

Bosch’s powertrain systems help bring the best out of conventional engines while its 48V hybrid system serves as a perfect bridge to a fully electric world of the future.

Bosch expects that by 2030, internal combustion engines market would be 75% of the global market and 80% of the India market. It is believed that initially electrification of vehicles would expedite through two and three-wheelers not from four wheeler vehicles.

“A 48-volt battery for example will be a cheaper option than larger batteries and so electrification in India can start with two-wheelers where there is lesser range anxiety than passenger cars” said Markus Heyn, board member of parent company Robert Bosch GmbH

“In the near future, you will see hybrids from Indian OEMs and just not only from the global counterparts” Jan Roehrl, executive vice-president and chief technology officer, Bosch limited.

In India, the transition from BS-IV to BS-VI has provided Bosch with an opportunity to take over 70 new projects valued around Rs. 24,000 cr. BS-VI has opened up revenue opportunity in the gasoline and diesel powertrain sector as well as in two wheeler space where Bosch is the supplier of fuel injection systems.

Bosch is planning out solutions in areas that are key to the transformation in the automobile industry.