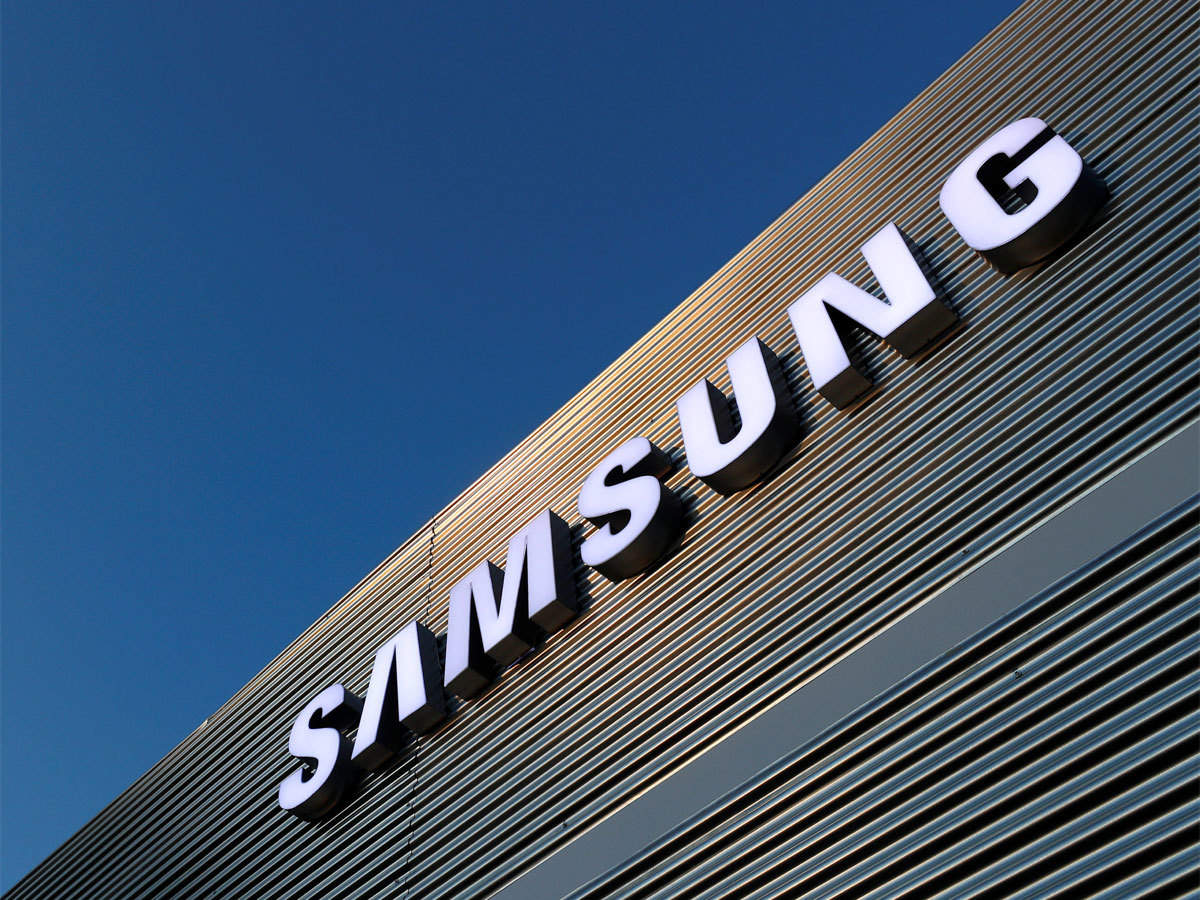 To strengthen its R&D operations, Samsung is planning to hire over 1,200 engineers from some of the leading institutes across India such as IITs, NITs, BITS Pilani, and Delhi Technical University amongst others.

Students from across the streams including Computer Science, Mathematics and Computing, Electronics and Communications, Instrumentation and Information Technology and several others will be hired by the company for various roles.

The recruitment drive by Samsung is expected to give the right platforms for the newly graduated engineers to excel and set new benchmarks as the R&D centers of Samsung are known for driving innovations at both local and international levels.

Once the process is completed, the students will have to join the company, if get selected.

Company’s Bengaluru based R&D center has developed several latest technologies that have evolved amazing and extraordinary devices such as Galaxy Note 10. It is also the largest R&D center outside the Korea unit and has been also helped the camera capabilities of smartphones.

By 2020, the company has announced to hire more than 2,500 engineers and has already hired almost 2,000 engineers altogether in 2017-18. Through these hiring, the company is focusing a lot on nurturing the talent in India to foster innovations at both local and global levels.

During the time of ongoing economic distress, initiatives such as recruitment drive by companies such as Samsung will help India not only in creating mass employment, but also to move India back on its fast-track economic development journey.

Here’s how Deep Learning can add an incentive to your career in 10 minutes!

Top 5 tips on how to be a successful freelancer