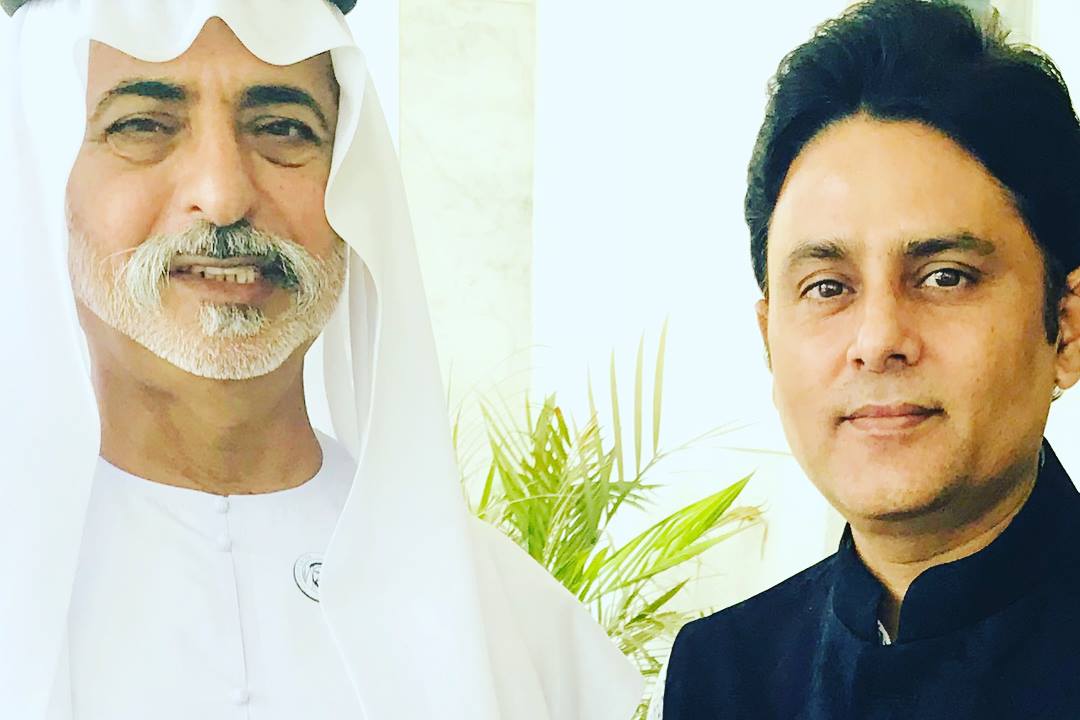 Some people choose to run after certain things in life, but some are destined to achieve big. Same is the case with Sundeep Kochar, best astrologer in India. He is a man who started from the scratch, taking decent strides till he made it to the top.

Kochar’s mantra in life is very simple. He believes that ‘A person becomes what he thinks’, which is evident from his own story of life. From dreaming big in spite of living in a small town, to becoming a world famous in the field of Astrology, Sundeep Kochar has made the most of his opportunities.

Dr Kochar is a respected astrologer not only in India, but all over the world. Recently, the world famous astrologer was invited to have lunch with Sheikh Nahyan Bin Mubarak Al Nahyan, who heads the United Arab Emirates Ministry of Culture, Youth, and Social Development. He met the minister from ruling family at his palace in Abu Dhabi, for a luncheon. Dr Kochar termed the chance to meet the UAE minister as ‘a matter of pride’. 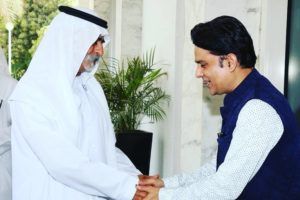 It is indeed an honor for anyone to be invited by someone like Sheikh Nahyan Bin Mubarak AL Nahyan, and the invitation was nothing less than that for the international astrologer Sundeep Kochar. Talking about the experience of sharing the table with Sheikh Nahyan Bin Mubarak Al Nahyan, Dr Kochar said, “I feel privileged by the hospitability of UAE minister. I am overwhelmed by this beautiful gesture.”

Apart from meeting with the UAE minister for culture, Sundeep Kochar also interacted with his son, Sheikh Shakhbout bin Nahyan, who is also an ambassador of UAE to the kingdom of Saudi Arabia. The ace astrologist termed the experience as enjoyable and informative, while expressing his gratitude for the invitation.

It is not the first time that the celebrity astrologer was honored by state leaders. Recently, Dr Kochar became the first Indian astrologer to have the honor of sharing his life story on TED Talks. He is also the first astrologer to be registered in the ‘Limca book of records’ for hosting the longest running TV show ever.