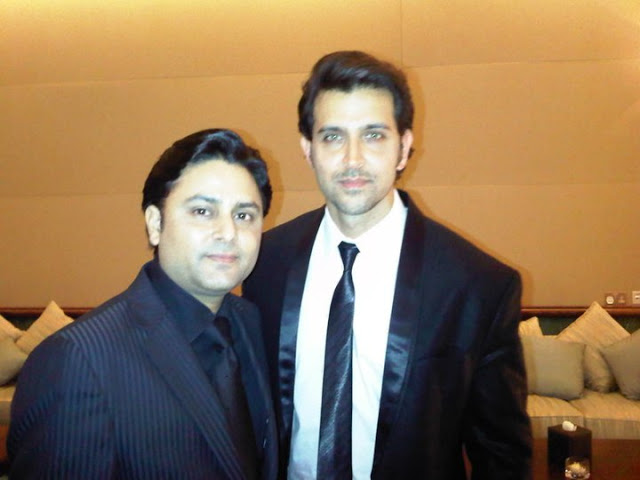 Until recently, celebrity astrologer Sundeep Kochar was in the news for helping film directors and producers gauge an auspicious date for their movie release. But now, the multi-talented man is making news for his experimental movie Bhavishyachi Aishi Taishi – The Prediction, which is releasing on October 6.

Though a unique genre of movie, Bhavishyachi Aishi Taishi serves as an appetizer ahead of Kochar’s upcoming screen work. In the film, Sundeep Kochar — who will be billed as Dr Karmarkar — plays an astrologer opposite leading ladies, including Ruchita Jadhav, Manasi Naik and Harshali Jeni.

Engaging story, seamless characterization, a heart-stirring music, an ideal time of release, and a striking promotion campaign are the key ingredients for making a movie hit. However, there is another tacit rule that plays a major role during the whole process of movie making, and that is Astrology!

Undoubtedly, hard work is the modus operandi for a flourishing career, yet astrologers strongly believe that the position of the stars and planets is crucial to success. For instance, you would commonly experience that even after putting in your level best, some things don’t hit it off. Likewise, things going well could suddenly disharmonize without any perceptible reason. 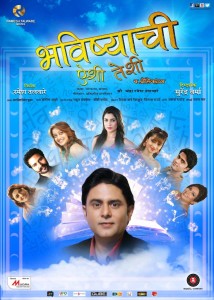 “Of course talent is a key to become successful, but talent alone can’t help the person achieve stardom. A balanced combination of fortune and raja yogas in the horoscope is important for a person to thrive in the movie industry,” says Sundeep Kochar, who recently received ‘Nostradamus of India’ Award by the Ex-Deputy Prime Minister of Thailand.

Famous Astrologer in India Sundeep Kochar believes that no Indian movie is started without performing puja, and most movies in India are released on Fridays (excepting movies that are released on festive dates). Friday or ‘Sukravar’ symbolized by the planet Sukra (Venus), connotes movies, arts, and co.  Kochar’s upcoming movie Bhavishyachi Aishi Taishi – The Prediction is also set to release on Friday, October 6. It will be exciting to see what the celestial bodies have in store for Sundeep Kochar’s upcoming movie.