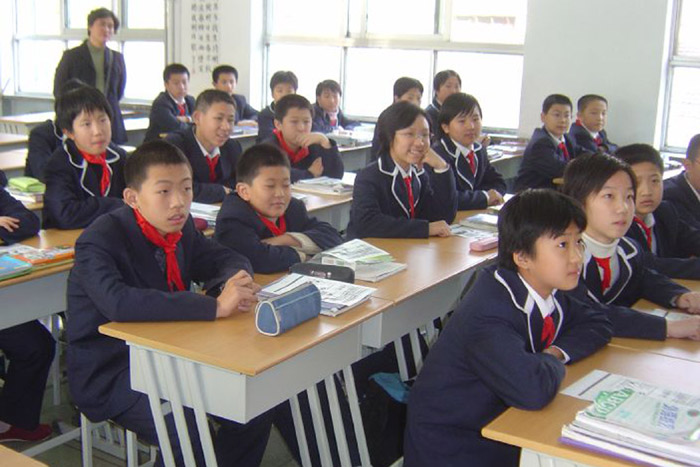 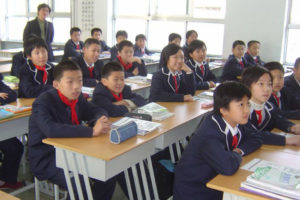 The Chinese educational institutes are ready to welcome Filipino teachers after both the countries signed an MOU (memorandum of understanding) in April. Earlier, China was reluctant to offer this role to the Filipino teachers, as they aren’t the native speakers of English language. But, the thought process has changed, as Chinese people have realized that the communication skills are important, rather than the place of birth.

According to the agreement signed between the two countries, 1,00,000 Filipino teachers will be traveling to China, to teach the English language. The employers in the Philippines are offering the less lucrative salary. Over the years, Philippines have been traveling to countries like Saudi Arabia, Kuwait, Canda, etc to earn more than what they are paid in their country. So, the agreement signed between China and Philippines will surely create a positive impact and bring economic stability to the country.

The role of recruitment companies in China will be of utmost importance. Leading companies like Haida International China, who have already been recruiting a number of foreign teachers will need to raise their benchmark even further. They will need to work as facilitators between the Filipino teachers and the local institutes.

According to a report, about 2.3 million Filipino employees were working abroad last year. They contributed $28.1 billion to the Philippine economy. Overseas Filipino workers are often attracted by countries like Hong Kong, South Korea, and Taiwan, as they are close to their home in East Asia. The same reason is attracting these teachers to work in China. The tough jobs that these employees are doing in other countries will no longer be relevant to them, as they can earn better by doing a less hectic job of teaching students in China.

An excellent hold on the English language will be enough for them to get a job in China, where they can live an adventurous life in an adventurous nation. Filipino employees working in different countries have often reported about the problems they face from recruiters. Abusive and mistreating workers have forced them to run away from the job and the country as well. Their career and future is often compromised because of different reasons.

Recently, Philippine President Rodrigo Duterte made a permanent 3-month-old ban on recruitment from Kuwait. The ban was announced after the death of a household maid working in the Middle Eastern country. Thousands of Filipino employees returned back to their country after the incident. The event has broken the confidence of people to think about going back to the country. At this juncture, the MOU signed between China and Philippines has originated as a ray of hope.

With reputed recruitment companies like Haida Interact International Company Ltd in China, the Filipino employees will be assured of unparallel services and long-lasting careers. The rich and peaceful culture of China will help them settle down to enjoy a long-lasting career, instead of running away from the scene. Furthermore, the entertainment joints and trips will rejuvenate them from the daily routines. They can not only increase their savings for a settled future but can enjoy their presence in the best possible way.