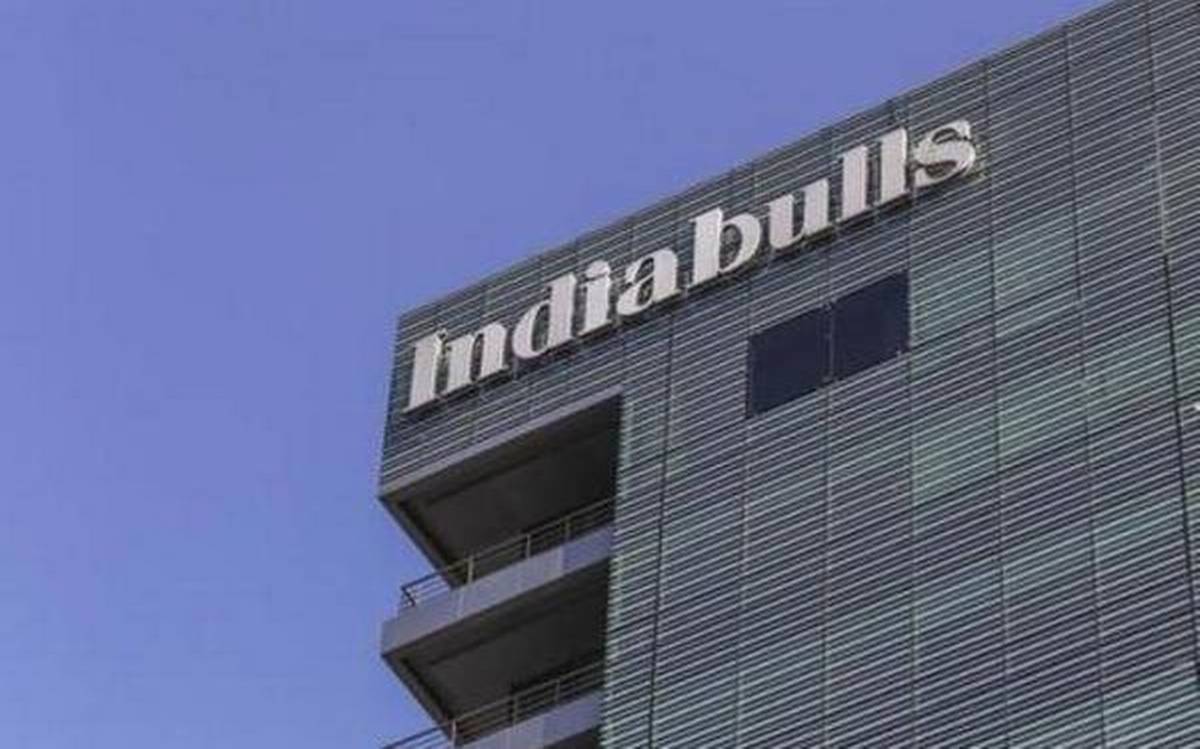 Recently, Indiabulls Real Estate Ltd announced that it has sold its London property for 200 million pounds (1830 cr). The company has been looking to focus on enhancing its business in India and the latest development is a part of this plan. Shareholders of the company had approved the proposal on Sep 28’s annual AGM meeting of the company.

“In light of continuing Brexit related issues and uncertainty around it, the London property market remains sluggish. The Great Britain pound has also had a sustained depreciation from around the time of Brexit referendum result,” the company had said in the AGM notice.

It has been known that Indiabulls Real Estate needed about 133 million pounds to complete construction tasks of the Hanover Square Property in London. This was expected to give the company an additional debt load. According to the company, it is looking to reduce its debt and focus more on Mumbai and Delhi NCR.

It has been known that Indiabulls Group has been selling some of its commercial properties to Blackstone, the United States private equity giant.

Founded in the year 2000, Indiabulls is headquartered in Gurugram by Sameer Gehlaut, who is acting as the chairman of the company. Its real estate unit is one of the largest in India with diversified presence in various parts of the country.