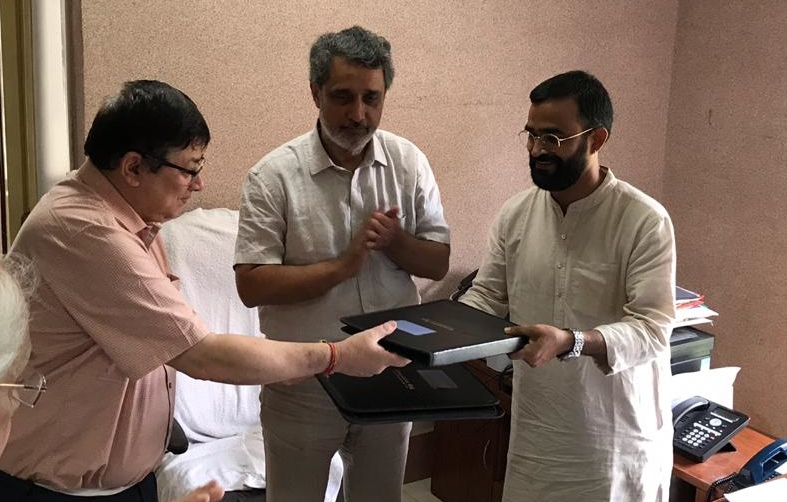 The Corporate Social Responsibility (CSR) arm of Piramal Group recently announced the creation of the Tribal Health Collaborative for India. The initiative is partnered by the Bill & Melinda Gates Foundation. The collaborative is created with the aim of enhancing health and nutrition in tribal and high-burden districts. The initiative is to support the Indian government’s Sustainable Development Goal (SDG) 3 by 2030 –achieving healthy lives and promoting well-being for all.

The objective of the Tribal Health Collaborative is to build a sustainable health ecosystem to address the requirements of the marginalized groups of the society is particularly tribal communities. The project will cover people across several districts in Central, Eastern, and North-Eastern India and will over 150 million people. For achieving Universal Health Coverage, the collaborative will work closely with the government.

Founder of the Piramal Foundation, Ajay Piramal said, “We’re committed to supporting India’s vision to achieve its SDG 3 goals by 2030. Increased focus on rapidly transforming the lives of marginalised sections of society will serve to accelerate impact at scale. Piramal Foundation has been working with unserved and underserved tribal communities across several states in India, including 25 of the Aspirational Districts.”

He also added that there are several complexities related to the problem and partnership with such like-minded organizations like Bill & Melinda Foundation can complement the efforts of the government and could foster the required momentum.

Founder of the Bill & Melinda Gates Foundation, Bill Gates “India’s focus on health and nutrition, particularly for its most vulnerable, is critical to the country and the world’s efforts to meet SDG3. We look forward to continuing our partnership with the government in its work to improve the health and well-being of the world’s poorest.”

The average maternal mortality rate in India is 130 deaths per 100,000 births while it was 230 deaths per 100,000 births in tribal communities. Such data indicates the bad heath index that India at present possesses. Such initiatives by the private groups will definitely compliment the efforts of the government in enhancing the Indian health index.