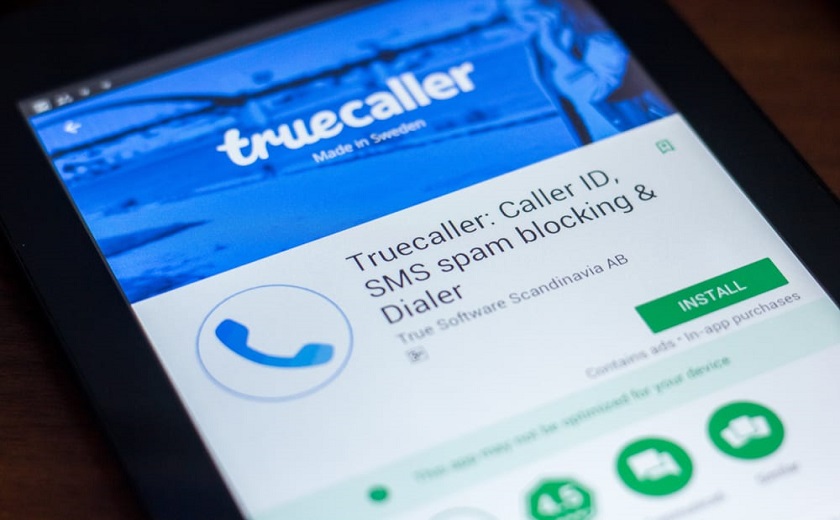 Truecaller, one of the world’s largest caller-identification service providers has amassed 150 million active users in India. With over 200 million monthly active users, Swedish firm gains a significant lead over its Seattle based rival Hiya. Truecaller Premium, which provides users with multiple services has crossed one million subscribers in India, and is projected to grow by 50 per cent in the coming months.

True Software Scandinavia AB, based in Stockholm, Sweden in the recent years, has also added messaging and payments services in some markets, including India. Dozens of firms like Alibaba-backed Paytm and Walmart’s Phone Pe have rolled out payments service in the country, which has complemented business transactions.

Truecaller generates more than half of its revenue from ads that it serves to its users, however additional services offered by the firm are now gaining some traction in the market. Today, it accounts for 30 per cent of all the revenue.

Sandeep Patil, Managing Director, Truecaller, said, this is a concrete milestone on our path to build a financially-sustainable independent company that would be ready for IPO in three years.

The premium service is valued at Rs 49 per month in India, whereas the same monthly subscription is priced at $2.99 in the U.S.

The company is revamping Truecaller Priority that lets users identify spammers. In its Global Insights Report, Truecaller revealed that India was the world’s fifth-most spam affected country in 2019.

MasterCard to invest $1 billion in Indian financial and technological sector