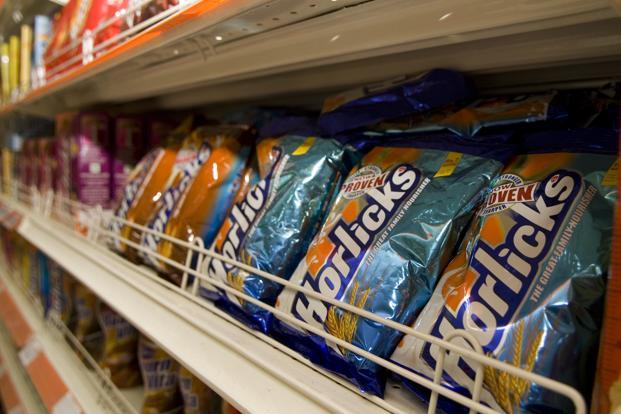 Horlicks up for a new suitor, Nestle, Unilever among others bid in the initial round

Started by two British-born men, James and William Horlick in 1873, Horlicks is a malt-based drink that is now amongst the biggest businesses that GSK has, in India. The drink came on the Indian turf during World War I with the British soldiers.

Presently, three of the biggest FMCG players in the Indian market, Nestle, Unilever and Coca-Cola are amongst the bidders looking forward to taking over the Horlicks business. The business is expected to bring in more than $4 billion.

The initial bids, which came on Monday, saw the bidding by these three giants, who are now frontrunners in the process. The Horlicks business offers a fast growing footprint in the market.

Although the Indian market saw the devaluation of currency along with the application of goods and services tax (GST), the increasing wealth is making the market stronger every day. Many western companies are witnessing an increase in the sales of their products, owing to the same factor.

The names of other companies willing to take over GSK’s Horlicks business is not clear.

GSK, which is amongst the world’s most diversified pharma companies has a 72.5 per cent stake in its Indian subsidiary GlaxoSmithKline Consumer Healthcare (GLSM.NS), which holds the Horlicks business in the country, along with another drink, Boost.

According to a source, Nestle is the best suited company for the product, since they are the closest with their rival product, Milo, already running in the market. Nestle had shown interest in numerous events in Horlicks prior to this as well.

Coke, which is also one of the bidding companies, also bought Costa Coffee for $5.1 billion last month. GSK, which sold the UK Horlicks business to Aimia Foods earlier this year, is being advised by Greenhill and Morgan Stanley.

FMCG’s digital ambition; not relying on supermarkets for promotion