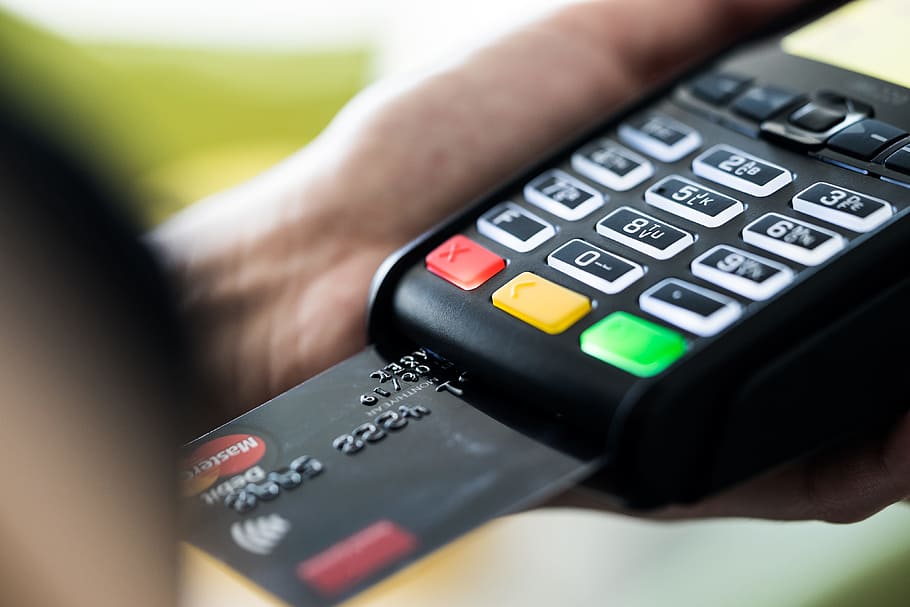 The biggest challenge that the Covid-19 pandemic has brought is the global economic meltdown, and India is no exception. In the opinion of some of the leading economists, the slowdown has the potential to break the backbone of India’s economy — the MSME sector. 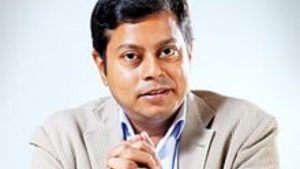 MSMEs constitute a big chunk of the economy and employs millions of people across India. NBFCs are among the major sources of financing for the MSMEs. Amidst the crisis, FinTechs can play an important role in keeping the cash afloat so that MSMEs can leverage the upcoming opportunities, says the MD of PinCap – Praveen Sinha. In this article, we will try to figure out the current challenges and the possible solutions so that our FinTechs can also build strong businesses while strengthening the Indian economy.

Doing away with obsoleteness to move forward

PinCap is a Gurgaon-based NBFC that has been given the factoring license by the RBI. However, this is not the case with majority of the NBFCs across the nation. Praveen says, unlike several other countries where financing is done through advanced modes of lending, which includes alternative data and off the book lending. Indian NBFCs have been chained by inherited practices and systemic challenges which makes the present context even more challenging for the NBFCs to lend . “If you see globally, most of the funding to small businesses and even large businesses are done through invoice discounting to factoring,” says Sinha.

However, in India contractual obligations are not respected and the judicial process is very complicated, time consuming, and expensive. Lack of central repository of all the invoice encourages fraudulent practices in the system. “It is important to notice that the government has brought some changes in the policy around it- eWay bill, generation of invoice from government portals, etc. However, I don’t have clear visibility on the ground execution. It’s a very good initiative if implemented well,” says Sinha. “If point 1 and point 2 get addressed, third will automatically get addressed”, he added.

He believes, with such inherited challenges, India has not been able to adopt advanced lending measures. “Generally, what happened was that even if there was a payment term of 30 days, the financed entity would take 90 days to pay it back; if they went to the court, it would have taken much more time to get it resolved. So the financing entity would have to wait because of the complexities in the system that resulted in delays. Also, because conflicting with your own clients is a problem,” says the Praveen Sinha IIM-C alumnus . “There are multiple inherent challenges, including the fabrication of invoices and PO,” he added.

We may be slow and steady in bringing the changes, but the ones we brought are certainly concrete. Across the sectors, the authorities have brought some landmark alterations to bring positive changes in the whole system. “Be it digital payment, restrictions on cash transactions, insolvency loss to ensure people pay on time, lots of solutions have come around it, and the market and this segment have to evolve,” said Sinha.

In the recent address to the nation, PM Narendra Modi has announced INR 20 lakh crore to make India self-reliant. The announcement was made under the Atma-nirbhar Bharat Abhiyan (Self-Reliant India Scheme) which is aimed at making Covid-19 as an opportunity to make India economically self-reliant. This step by the Modi government will create ripe conditions for Indian businesses, irrespective of their sizes, believes Praveen Sinha. Hence, creating unprecedented opportunities for FinTechs across India to contribute to the nation-building process along with expanding their business horizons.